Good News for iPhone Users! This new feature of WhatsApp solved the big problem, you will dance with joy 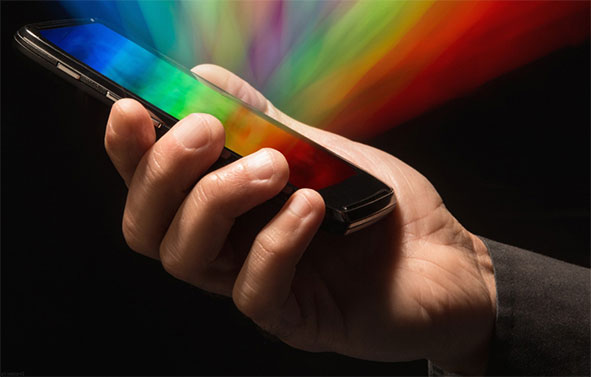 In today’s time, everyone depends so much on their smartphone that they want to buy the best smartphone for themselves. Apple is such a premium smartphone brand that people like a lot. The OS on which Apple works is different from the rest of the phones. The functions of many apps are also different in both types of phones. If you are also switching from Android to iOS, then let us tell you that the new feature of the messaging app WhatsApp will solve many of your problems.

iPhone users will dance with joy

According to a report by WABetaInfo, some traces of this feature are being seen in the beta version of WhatsApp for iOS, which will allow users to import their chats from their Android phone to iPhone in minutes. According to the screenshot shared by this forum, WhatsApp is asking its users for permission to import WhatsApp chat history from an Android device. The option to move chats is not currently available.

How to use this feature

Let us tell you that at present, WhatsApp has not rolled out this feature even for the beta version, so when it will reach all the users, nothing can be said about it at the moment.