Good news for Ford fans, production will resume in India, this time EVs will be sold 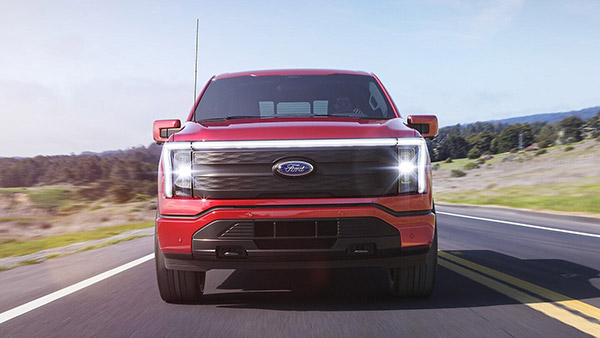 Talking to a media house, Kapil Sharma, Director of Communications at Ford India, said that the company is looking at restarting operations by manufacturing electric vehicles. He said that “We thank the Government of India for approving the proposal of Ford under the PLI scheme for the automobile sector.”

He further added that “As Ford leads customers through the global electric vehicle revolution, we are exploring the possibility of using a plant in India as an export base for EV manufacturing.” Apart from this, Ford can resume production of cars here.

While the vehicles produced here will be exported, there are other exciting offers that are yet to be revealed, such as which models will be produced, in which plants and will they be offered to Indian buyers? The answers to these questions will emerge with time.

Ford India EVs: Which Plant Will They Use?

For now, Ford hasn’t revealed any details about its plans and doesn’t have any more details to add. The company now has to decide which of its two plants it maintains. Both plants produced only the internal-combustion engine (ICE) model.

Handling EV manufacturing will require re-tooling and other significant changes. Thus the decision would depend on which of the two would be better suited for the required re-tooling. However, another important factor will be which plant has the highest sales potential.

That’s because Ford has said it can’t keep both plants running and is looking to sell one of them. Thus the firm has a lot to explore on this front. It also needs to be decided which products will be made here.

Considering all possibilities, it will be a new model. Ford will not want to expand production of an existing car beyond an established line, and the company has a very strong EV gameplan that includes a number of new electric vehicles.

The company recently announced a massive US$30 billion investment globally to deliver all new hybrid and fully electric vehicles. Of these, the Bharat plant will, in all likelihood, be used to manufacture low-cost EVs to take advantage of India’s low-cost infrastructure.

If either of these is successful, it certainly won’t happen anytime soon, given the extensive re-tooling required by the plant and also that it will likely be a new model, which has yet to be developed.