Good news for Delhiites! Old diesel and petrol vehicles will be able to be converted into electric… 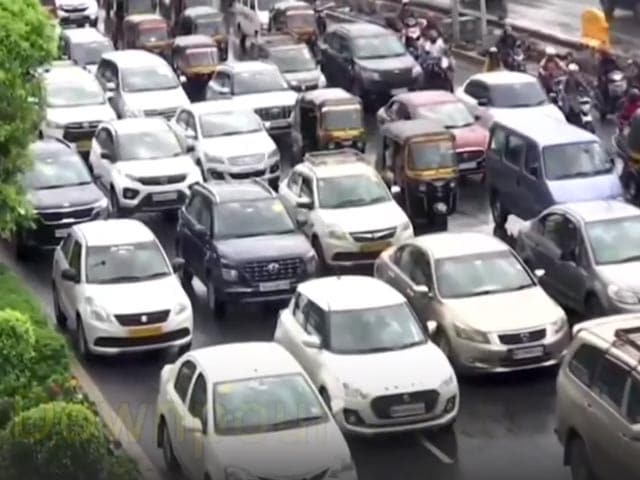 Special guidelines have also been issued for those who install electric kits. The report says that the kit installer will be authorized by the kit manufacturer or supplier(s) to fit the kit on their behalf. In addition, the installer must have trained technicians. The supplier should also provide necessary training to the technicians. The records of the vehicles to be converted to electric should be maintained by the installer and made available to the Ministry of Road Transport and Highways as and when required. Further, it is also stated that the installer will be required to give a fitness test of the vehicle at least once a year.

The report further states that as per official estimates, there are around 1.5 lakh diesel vehicles in the city, which have completed 10 years. The number of petrol vehicles older than 15 years is more than 28 lakh. Let us inform, in compliance with the directions of the National Green Tribunal (NGT), the Delhi Government has started deregistration of all diesel vehicles which have completed 10 years with effect from January 1, 2022. These vehicles will have to take NOC from the state government to get re-registered in other states.

Automobile experts say that retrofitting of old diesel and petrol cars and four-wheelers costs Rs 3-5 lakh, depending on the battery capacity and range.