Good news for customers! Cheap Chinese smartphones will not be banned in India, claims new report 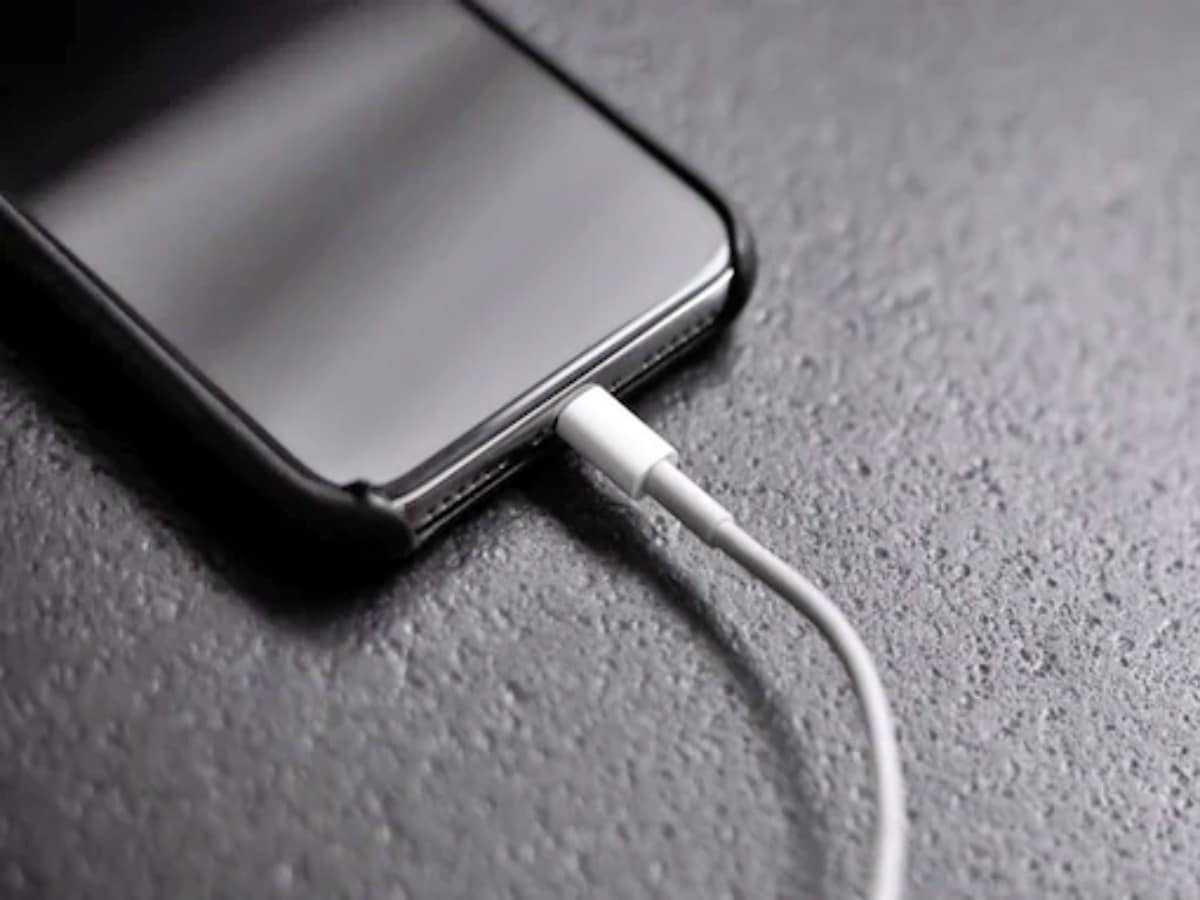 The Indian government will not ban cheap Chinese smartphones.

The government has denied reports of a ban on Chinese smartphones.

Earlier there were reports of banning cheap Chinese smartphones.

New Delhi. India is the second largest mobile market in the world and Chinese companies have dominated the mobile market here. Due to this, domestic mobile companies are suffering a lot. Recently a report said that the government can ban Chinese smartphones priced below Rs 12000 in India, but now top officials of the Indian government have denied. According to the new report, the Government of India does not have any such plan.

old news denial
It was said in the old news that the government wants to ban the sale of Chinese smartphones below Rs 12,000 in the country and wants to remove Chinese players from the lower segment of the market. But now this new report is justifying the old news.

Chinese companies dominate
It is worth noting that Xiaomi has the largest market share on the basis of shipments in Q2 2022. During this, the shipment of Reality has also increased by 23.7 percent to 61 lakh units. This company now has a total of 17.5 shares of the country’s smartphone market. At the same time, Vivo’s shipments have also increased by 17.4 percent to 59 lakh units in Q2 2022.