Good news for Apple users! Now the phone will be unlocked even while wearing a mask, new update came 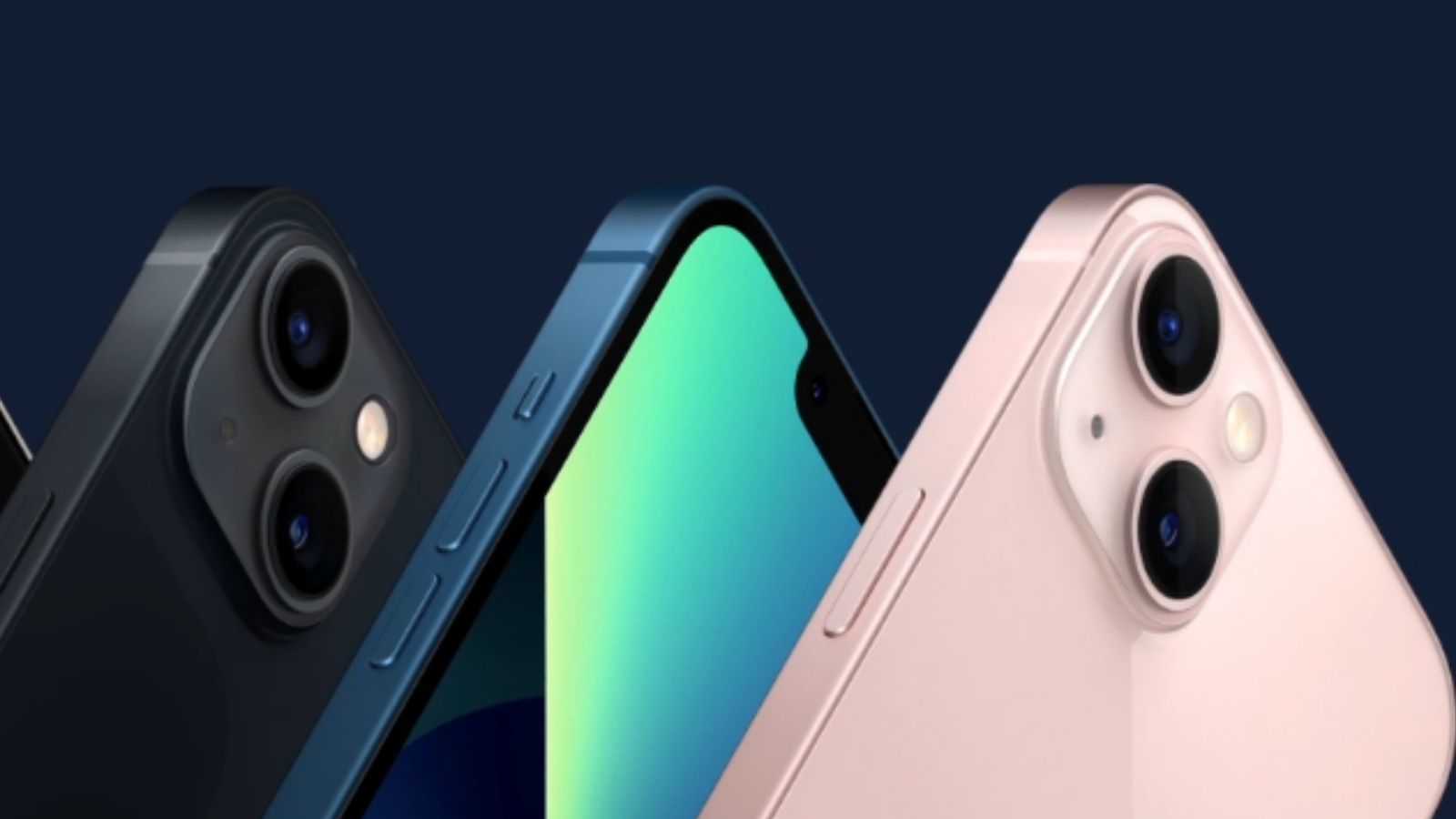 Apple has released a software update that iPhone Enables users to unlock their device while wearing a face mask. The new update released by Apple on Monday, iOS 15.4, also includes many many features for the existing iPhone. Apple said in a statement that the new feature allows users to unlock their iPhone even while wearing a mask using Face ID, which is exclusive to iOS 15.4 and only iPhone 12, 12 mini, 12 Pro and 12. Available on Pro Max, iPhone 13, 13 Mini and 13 Pro, 13 Pro Max.

Once the device is updated, users will be able to see the option to use Face ID with a mask on the welcome screen, the statement said.

Other improvements in the update include security messaging during airtag setup, a new Siri voice, and the ability to answer questions about time and date while offline.

Apart from this, the Notes app will get the ability to scan text directly into the file. Not only this, the update also allows users to quickly share songs and other content on FaceTime.