Golden Chance To Buy Cheap Honda Shine, Down Payment Is Too Low To Buy Immediately 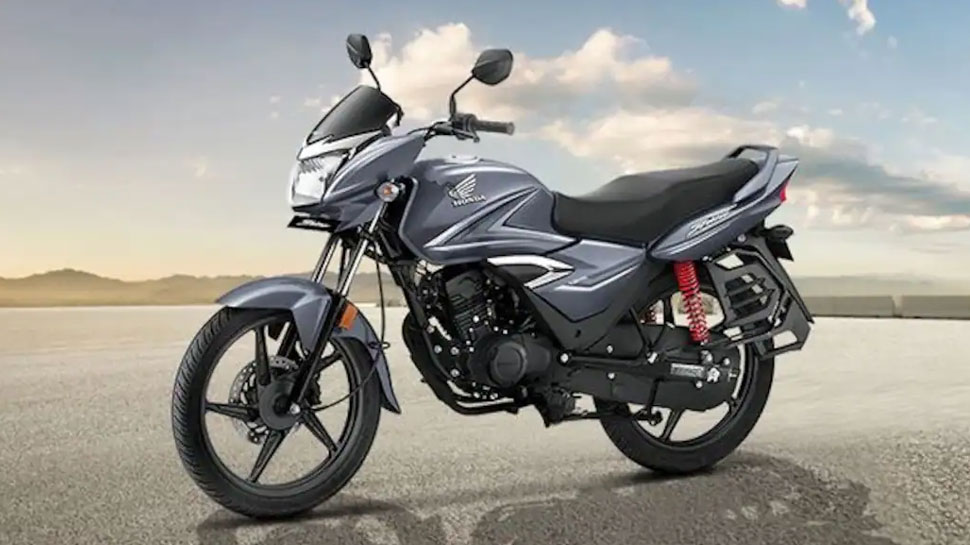 Honda Motorcycle and Scooter India (HMSI) has recently announced to sell 1 crore units of Shine. Now Honda is offering a strong cashback offer on the Shine to further boost the sales in which it can be easily bought cheap and the down payment is also very less.

New Delhi : Honda Two-Wheelers India has achieved the milestone of selling more than 10 million units of the very popular Shine. Now the company has offered cashback on the bike to the customers to increase its sales. In this special offer, customers are getting the benefit of cashback up to Rs 5,000 with low down payment of up to Rs 5,999. This off will be available on Honda Shine only till March 31, 2022 and cashback will be provided on purchases made with select debit cards only. This offer available only on making EMI will be applicable on transactions of at least Rs 30,000.

According to the company, this is the first such bike in the 125cc segment, which has been bought by 10 million customers. This is Honda’s best selling motorcycle in the 125 cc segment. This bike is considered better in terms of performance. Actually, this bike has a 123.94 CC single cylinder, 4-stroke, SI engine for power, which generates maximum power of 7.9 kW at 7500 RPM and peak torque of 11 Nm at 6000 RPM. Its engine is equipped with a 5-speed gearbox.

Honda Shine comes in 5 color options in the Indian market. These include, Descent Blue Metallic, Matte Axis Grey, Genie Gray Metallic and Rebel Red Metallic. Also, let us tell you that the length of Honda Shine is 2046 mm, width is 737 mm and height is 1116 mm. Its wheelbase is 1285 mm and ground clearance is 162 mm. The curb weight of both the drum brake and disc brake variants is 114 kg. It has a petrol tank with a capacity of 10.5 liters.

Such performance for such a price

In such an era when the prices of motorcycles are also touching the sky, then the price of this bike is considered right according to the pocket and need of the common man. Its drum brake Delhi ex-showroom price in the Indian market is Rs 74,943, which goes up to Rs 79,343 on its disc brake variant.