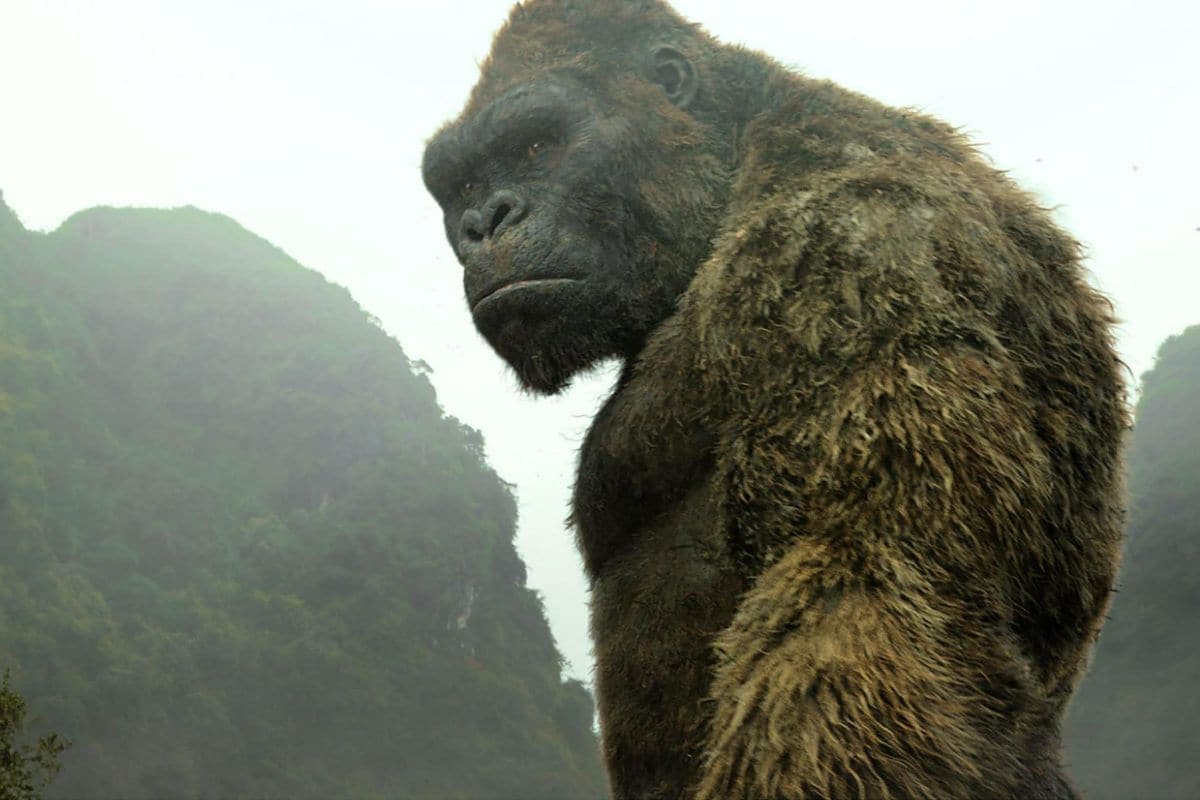 Godzilla vs. Kong 2 release date has been announced. Warner Bros and Legendary Pictures on Thursday released the monster movie Godzilla vs. The release date of Kong’s sequel was announced on March 15, 2024. Along with this, these two Hollywood studios have also given an update about the sequel of the 2021 sci-fi movie Dune. The next part of Dune, which was earlier scheduled to release on 20 October 2023, will now be released on 17 November 2023. The reason behind the postponement of the release of Dune: Part Two was not disclosed.

Now two releases are clashing here. The Hunger Games: The Ballad of Songbirds and Snakes is releasing on the same date as Dune: Part Two is releasing. This movie is a prequel to The Hunger Games trilogy. That is, the part before that. Dune: Part Two is directed by Denis Villeneuve as in the first part. Apart from this, Timothée Chalamet, Rebecca Ferguson, Zendaya, Javier Bardem, Stellan Skarsgard and Josh Brolin will be seen reprising their roles in the film from the 2021 part. He will be joined by Florence Pugh, Christopher Walken and No Time to Die actress Lee Seydoux.

Godzilla vs. Like the first part, Kong 2 is being directed by Adam Wingard. Dan Stevens, who appeared in the 2014 thriller The Guest, will also be seen in the film, but no information has been given about his role. No disclosure has been made about which cast will be returning from the first part in the sequel of the movie.

Godzilla vs. Information about Kong 2 is not available, but Wingard previously said, “There is a lot to do in the first part where Hollow Earth is mentioned. This is the history of the pre-Earth formation, from where all the Titans are.” Let’s come. We have kept some secrets in this film, here things will open up and go to the next level.”