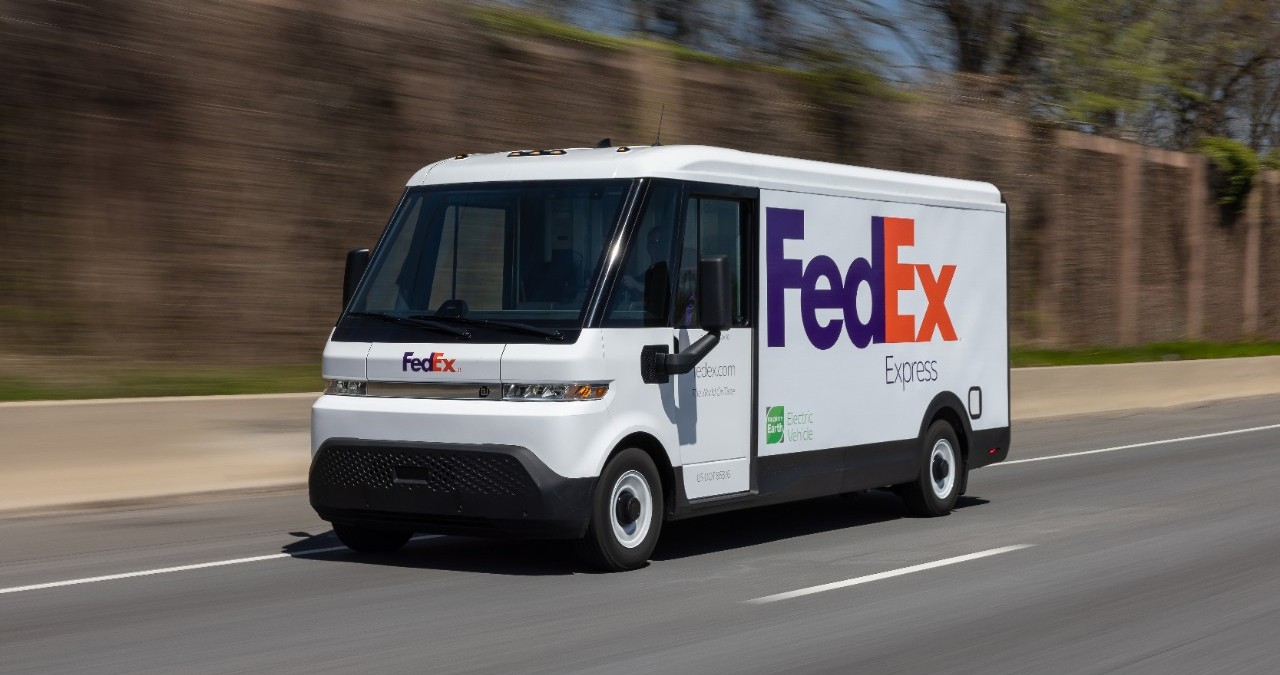 All the automakers are giving more emphasis on the manufacture of electric vehicles at this time. Yes, whether we talk about being economical or friendly to the environment, whether we talk about relief from the rising prices of petrol and diesel, electric vehicles are more beneficial in all. Yes, recently Stephen Marlin, the driver of the GM BrightDrop Zevo 600 electric van, has registered his name in the Guinness World Records through a great achievement by driving it for 260 miles i.e. 418 km on a single charge.

Marlin drives his Zevo 600 van from New York City to Washington DC. On April 20, 2022, it was a journey of about 418 km. BrightDrop spokesperson Jessica Kerr said Marlin was the first to cover the 418km distance. When Marlin achieved this feat, he was driving an electric vehicle under the logistics company FedEx. The BrightDrop Zevo 600 is a full electric zero tailpipe emission delivery van with great features.

The driver was carrying a package of sustainable cleaning products from Full Circle under FedEx. Marlin set the record and was supported by BrightDrop and FedEx. Officially, the Zevo 600 has a limit of 250 miles i.e. 402.3 km, but Marlin set a new record by removing the range from the vehicle to 260 miles i.e. 418 km. BrightDrop is highlighting its vehicles after this world record delivery. The delivery, he says, emphasizes the advanced capacity and clean advantage of electric vans. The BrightDrop Zevo 600 has a great performance and is GM’s fastest vehicle in the market.