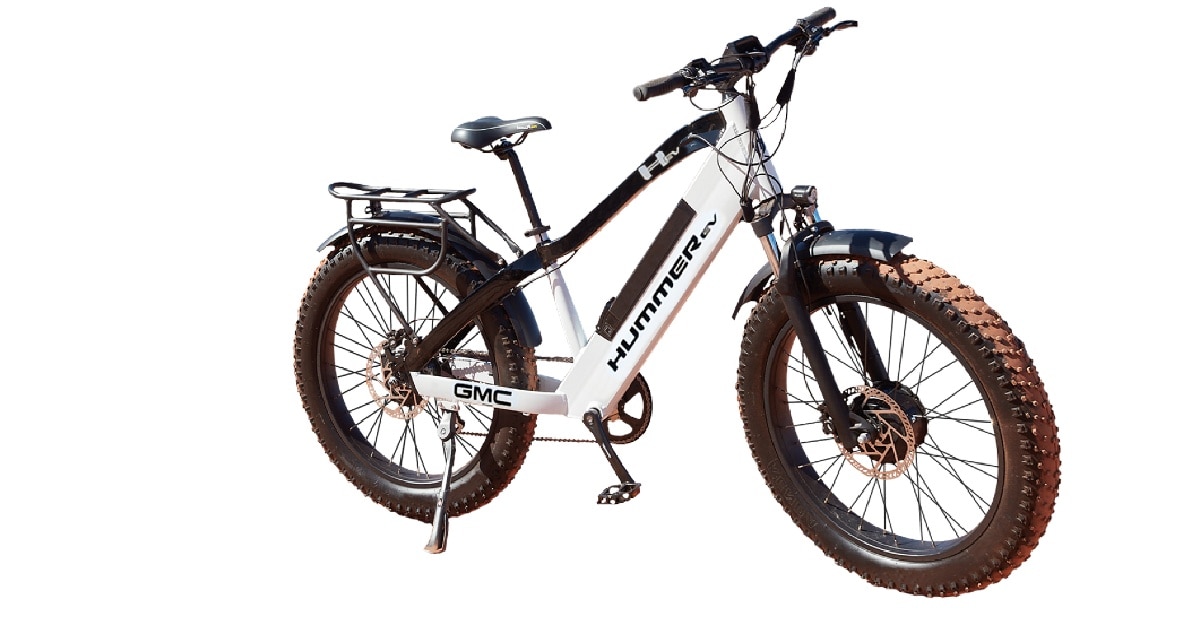 GMC’s HUMMER will now be seen on the roads not just as a giant car but also as an electrical cycle. GMC has introduced this electric cycle named HUMMER with AWD (All-Wheel Drive) system. The e-bike developed jointly by GMC and Recon Power Bikes is capable of delivering a peak power output of 2,400W. It has a single charge range of around 80 km and is capable of hitting a top speed of 45 kmph.

There are two versions of the GMC HUMMER EV AWD e-bike, of which the standard model costs $3,999 (approximately Rs. 3.30 lakh), while the 21 Ah battery pack variant costs $4,175 (approximately Rs. 3.45 lakh). Both versions are available for $ 500 (about Rs 41,000). to book can be done. e-bike Recon Power Bikes is giving one bag free of cost on the purchase of Rs. Free shipping is also being given on ordering the e-bike in the US. Their deliveries are expected to start in December this year.

The new GMC e-bike is touted to be the world’s first super-electric bike as has been introduced. It gets dual 48V 750W Bafang motor, thanks to which the e-bike can reach a top speed of 28 mph (approximately 45 kmph). The e-bike gets three riding modes apart from a throttle-only option. One of these is the Adrenaline Mode, which unlocks the all-wheel drive option.

The GMC HUMMER EV AWD e-bike gets two 4-inch puncture-resist tyres. It includes a four-piston hydraulic brake system. It is equipped with an adjustable front suspension fork. There is also a color LCD screen, which will show all the important details to the rider.