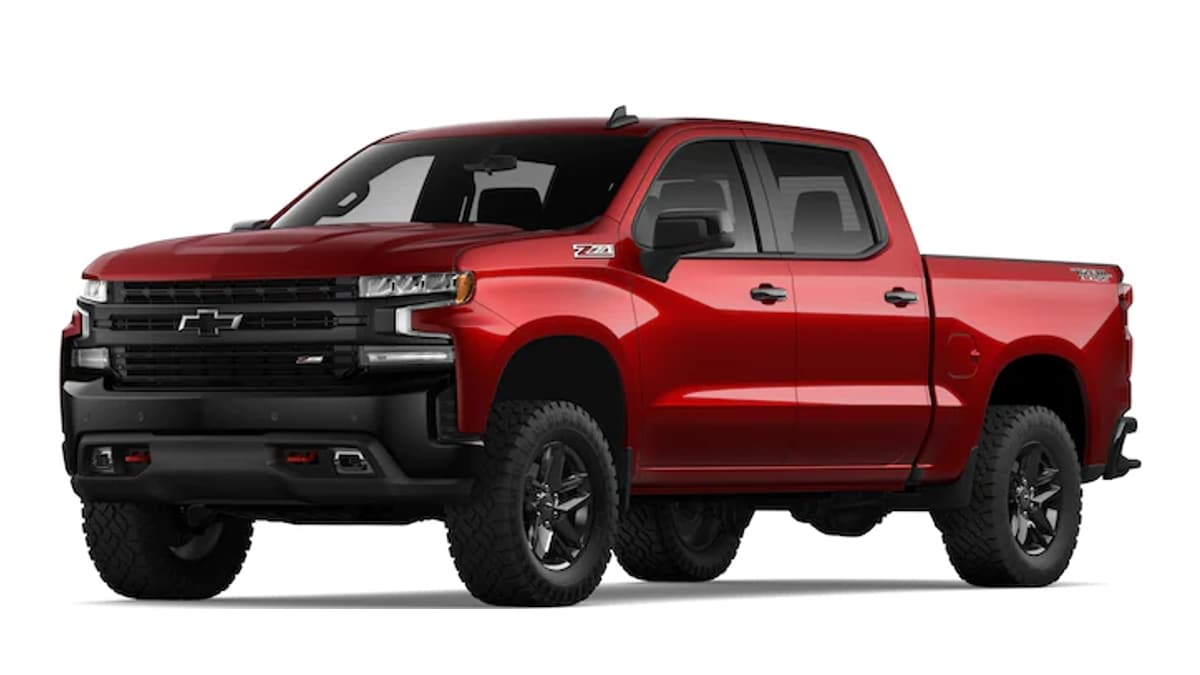 GM chief executive Mary Barra told the CES technology event via video on Wednesday that the electric Silverado will launch in two phases next year, according to Reuters news agency. It will begin with a $39,900 (approximately Rs 29.6 lakh) WT work truck delivered to select commercial fleets in the second quarter. By the end of 2023, GM plans to start universal delivery of the Outdoor Adventure model, with prices starting at $105,000 (approximately Rs.80 lakh).

Barra says the company plans to offer an electric heavy-duty pickup truck by 2025, which will primarily be used to haul heavy trailers. He added that Chevrolet also plans to launch an off-road “Trail Boss” version of the electric pickup. At the same event, Chevrolet officials said in the briefing that retail customers will also get the option of cheaper variants of the electric Silverado in 2024 and onwards.

At launch, the Silverado EV will be available in two configurations: an RST First Edition and a fleet-oriented work truck (WT) model. Both models will be able to deliver a range of over 400 miles (approximately 644 km). The company claims that these trucks can accelerate from 0 to 60 mph (0-96.5 kph) in less than 4.5 seconds.

Both models will be equipped with DC fast charging speeds of up to 350kW, allowing the pickup truck to run an estimated 100 miles (161 km) in 10 minutes of charging. However, this is the maximum input supported by the battery pack. Currently all electric vehicles come with a charger of half the capacity.