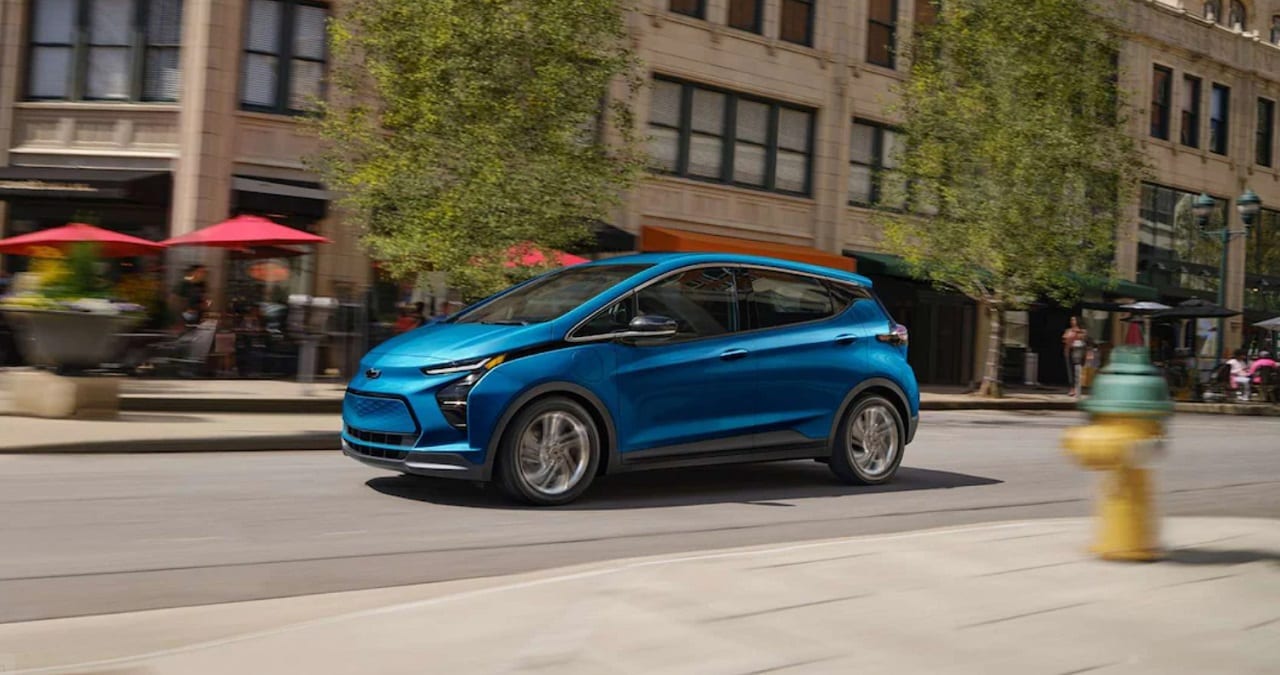 General Motors said on Tuesday that it is recalling 140,000 Chevrolet Bolt EVs in North America. These electric cars are being recalled due to the risk of fire. Let us tell you that where there is a front seat belt pretensioner, there is a danger of fire after the accident, due to which the company has taken this step. The company is going to check all the vehicles, so that this type of danger can be stopped.

Most of the countries all over the world are moving towards electric vehicles to save energy and reduce pollution. Although they involve a high one-time investment, the maintenance and running costs are very low. But till now there is a danger of fire in electric vehicles.

The US automaker said the recall covers the Chevrolet Bolt EV manufactured from 2017 to 2023. The front seatbelt pretensioners in most models are prone to fire due to contact with carpet fibers after an accident. About 120,000 US cars and 20,000 Canadian cars are affected by the recall. Let us tell you that it has been many years in the market for Bolt EV, but it has also been a controversial model, because it can be dangerous due to the risk of fire.

In India too, there have been many incidents of fire in electric vehicles this year, in which Ola’s Ola S1 Pro Electric scooter and the country’s well-known automobile company Tata Motors Tata Nexon EV was involved. Due to such incidents, the consumer interest towards EVs has decreased a bit. However, companies are constantly investigating such incidents and increasing technology to reduce the risk of fire in their vehicles.