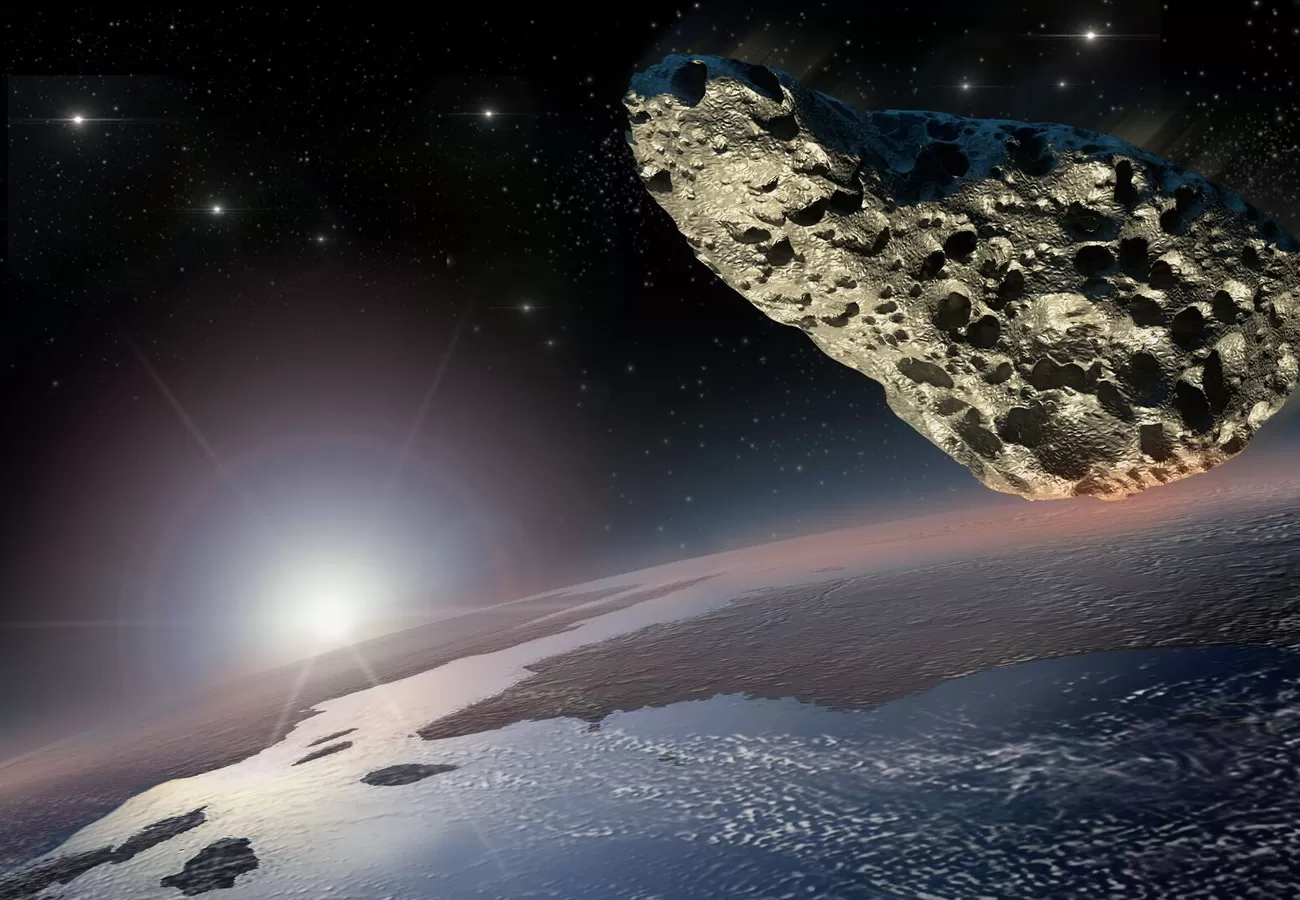 Flying past our planet, it moved at a speed of 37,400 km / h, that is, about 30 times faster than the speed of sound. At the same time, he passed at a distance of 3.2 million kilometers, which is about eight times the average distance between the Earth and the Moon. This may seem like a long distance, but space observers say that by space standards it is very close.

NASA labels any space object approaching Earth within 193 million kilometers as a “near-Earth object,” and any fast-moving object within 7.5 million kilometers is labeled “potentially hazardous.” Once objects are tagged, astronomers watch them closely, looking for any deviations from their predicted trajectory that could cause them to hit the Earth.

An approaching such an asteroid was first detected on January 12, 2008 by researchers at the Mt. Lemmon SkyCenter in Arizona. It passed Earth for the last time on March 1, 2015, approaching approximately every seven years. The next close flyby is predicted to occur on May 25, 2029.

By the way, space agencies around the world are already working on ways to possibly change the course of asteroids that could threaten the Earth. On November 24, 2021, NASA launched the spacecraft as part of their Double Asteroid Redirect Test Mission, which plans to redirect a non-hazardous asteroid by knocking it off course.