Giant OriginOS Ocean came out on 13 Vivo and iQOO models 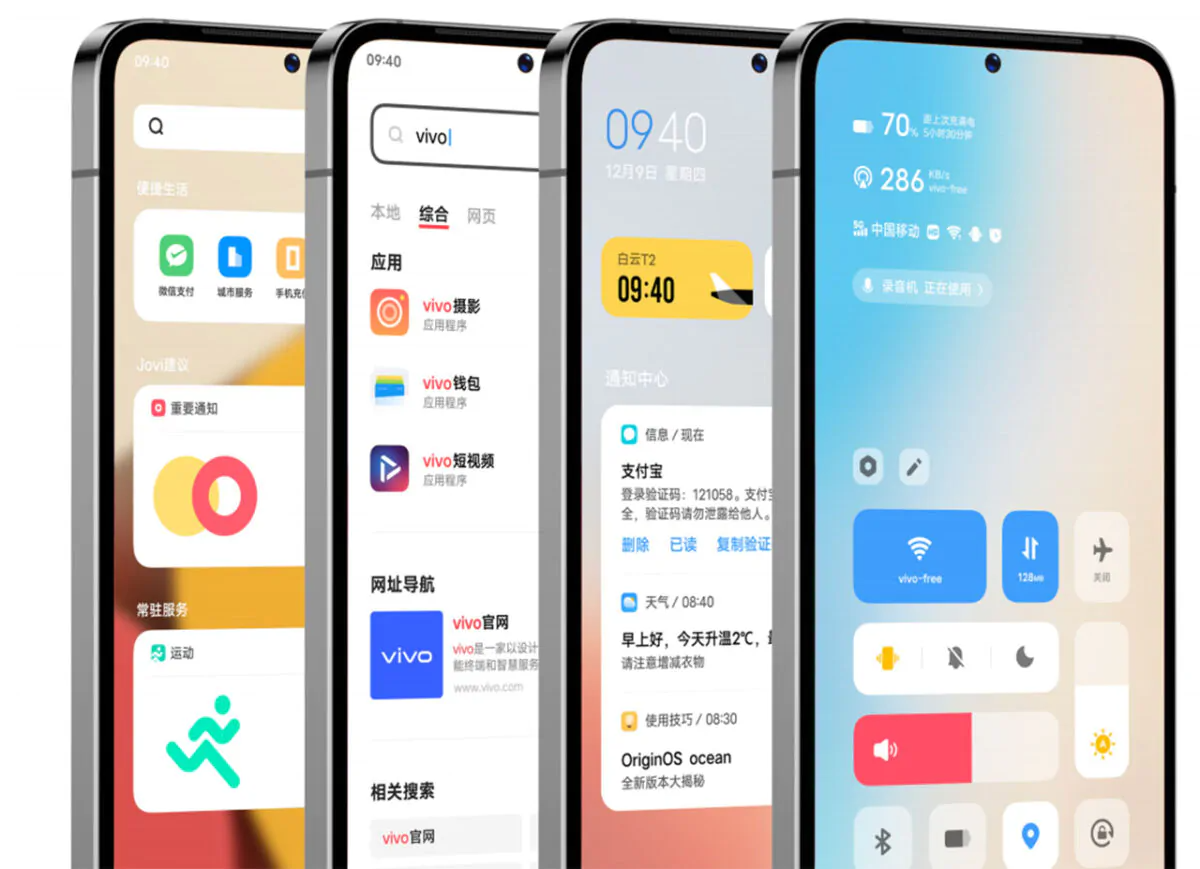 Earlier this month, Vivo released a new Android-based OriginOS Ocean skin. After a period of internal testing, a public beta was released for 13 models.

It’s worth noting that this update is 5.61 GB in size, so you’ll need to make sure you have enough free space.

13 models that have already received an update:

Owners of these smartphones who take part in the public beta test will be the first to receive the update. The second, third and fourth waves are planned for the end of January, February-March and April, respectively. It’s important to note, however, that all smartphones from Vivo will eventually receive the OriginOS Ocean system.