Ghana to use CBDC for financial inclusion 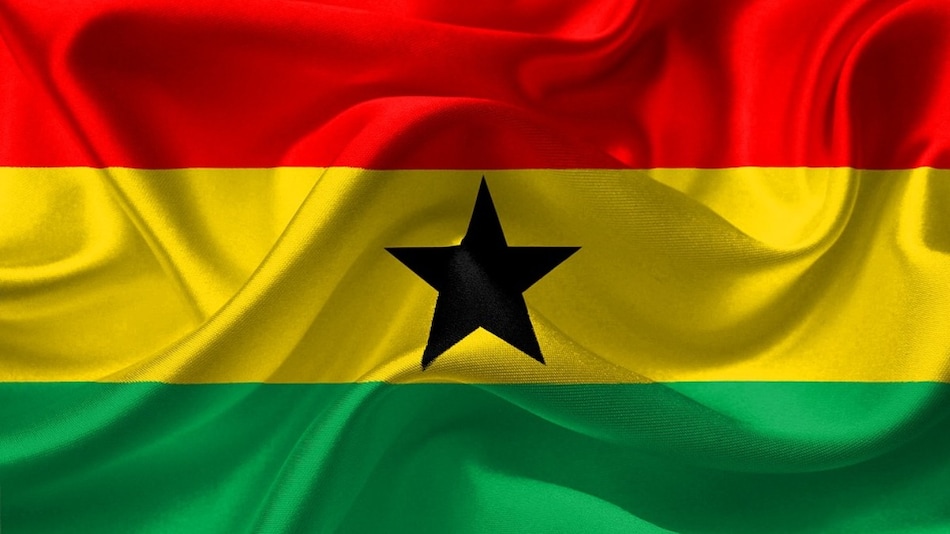 Unlike cryptocurrencies, CBDCs do not have volatility and other risks. In the US, the Federal Reserve is exploring the possibility of launching a CBDC. Russia Has Started Testing Its CBDC To Be Called The Digital Ruble

The Central Bank of the West African country of Ghana says that it expects to increase the number of people joining the banking system with its digital currency. The Bank of Ghana has stated the need to provide hardware wallet services for those who do not have access to the Internet and bank accounts. Ghana is planning a blockchain-based digital currency ‘eCedi’ to digitize its economy and curb corruption.

Bank of Ghana Governor Ernest Addison talks about digital currency, “The Bank of Ghana intends to introduce a CBDC as part of the digitization of the financial sector. This will help in financial inclusion and reduce cash flow in the economy. This will also reduce the costs associated with payments.” CBDCs are regulated by central banks and are similar to cryptocurrencies. It is built on a blockchain network. This makes transactions centralized and traceable. Transactions involving cryptocurrencies are decentralised.

In recent days some countries have started work on plans to launch CBDCs . Unlike cryptocurrencies, CBDCs do not have volatility and other risks. In the US, the Federal Reserve is exploring the possibility of launching a CBDC. Russia has started testing its CBDC called the Digital Ruble.

Jam-Dex, the digital currency of the Caribbean country Jamaica, is launching soon and its initial one lakh users will get the benefit of an additional $ 16. The government of Jamaica has made a strategy to give incentives to increase the popularity of this digital currency among the people. Its testing was completed last year. All Jamaicans will have access to Jam-Dex through a wallet provider or bank. About 17 percent of Jamaica’s population does not have access to the banking system. All Jamaicans with a bank account will be able to receive the Jam-Dex digital wallet automatically. According to an estimate, 86 countries are developing their own digital currency. The number of these countries has almost doubled in the last two years. Nine of these countries have already launched CBDC and 15 countries are testing it.