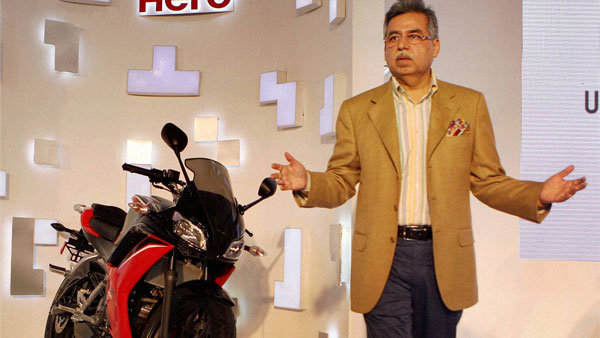 Will be launched in the name of ‘Vida’ brand

Testing done on all scales

Hero MotoCorp said that the company is in no hurry to launch the electric scooter. The company believes that instead of launching the scooter in a hurry, it is doing good research and testing on them so that the scooter can fully meet the expectations of the customers. The company says that its e-scooters will be completely reliable compared to petrol vehicles.

Hero claims that it has tested more than 1,000 of its electric scooter models by driving more than 2 lakh kms. These tests have been done in all types of Indian conditions and weather. The company is proud that this is not an electric scooter that is being launched in a hurry to make it to the market first.

What will be the features?