Get ready for the “inconvenient” truth: comparing the Russian T-90 with the Ukrainian Oplot 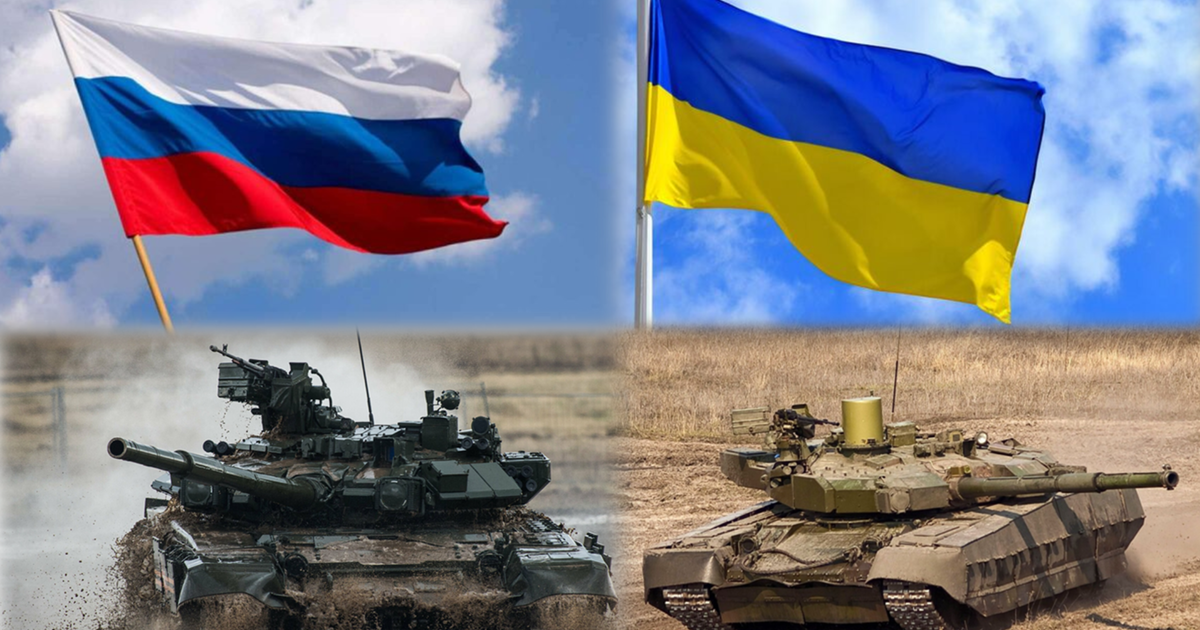 But that’s what the 12.7 mm caliber did not suit the developers of the T-90M – it is not clear, they are now equipped with PKTM 7.62, so the tank is not effective in firing at lightly armored vehicles, and infantry in shelters, if you do not use the main weapon. And as an anti-aircraft gun 7.62 – a very controversial choice, probably the idea came very late and the new panorama is simply not designed for the recoil of a heavy machine gun. Here, we will also leave a plus for the Stronghold.

In general, the MSA and stabilizers of the guns of both vehicles are close to each other, crammed with imported components and meet global standards. On the other hand, in terms of electronics, both countries are highly dependent on imports, and Russia has the hardest imports of all – sanctions. Therefore, the matrices of thermal imagers, the speed of the sensors, laser rangefinders and the stabilization of the gun in recent years at Oploty are somewhat better due to new generations of foreign electronics.

In terms of dynamic protection (DZ), the Ukrainians left the Soviet legacy. In their DZ Knife, the principle of bags with small cells for explosives, but tightly packed together, was used. The practical meaning is that a cumulative jet experiences a series of low-power explosions, especially at a large oncoming angle to the affected projection. Simply put – the striking element is “crushed”.

Over time, the system was finalized in a new generation of DZ – Doublet. It is now effective against tandem HEAT ammunition. This is when the main striking element is supplemented in front by a separate “false” striking element, which fights only with dynamic protection. There, modules with explosives go in layers, the upper layer cuts off the small charge of the tandem, and the lower one works on the main charge.