Get ready for Ola’s electric bike! So many KM will run in full charge 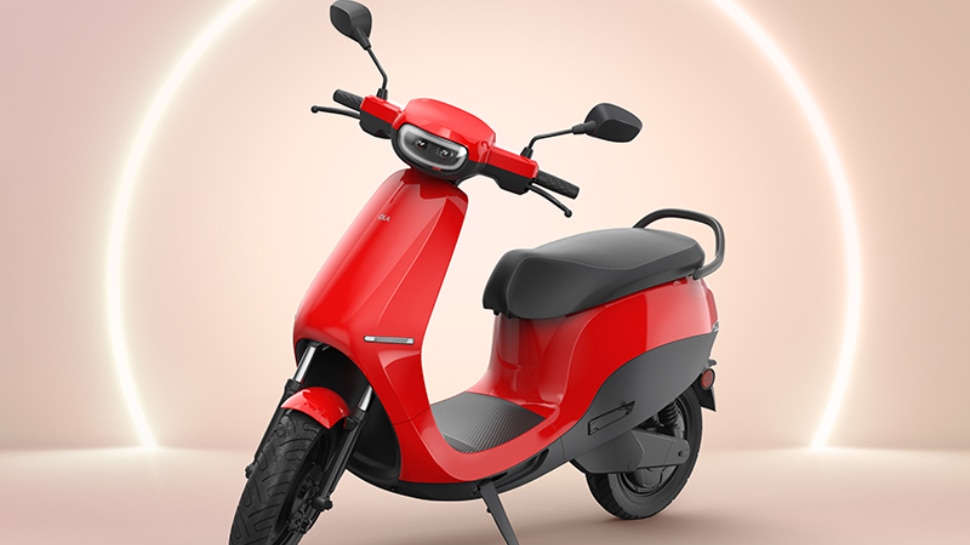 Ola Electric Bike Launch in India: Ola Electric is now going to enter the bike segment as well. The company itself has disclosed this. CEO Bhavish Aggarwal announced this through a social media poll.

Ola Electric Motorcycle: Electric two wheeler maker Ola Electric is now going to enter the bike segment as well. The company itself has disclosed this. Bhavish Aggarwal, Founder and CEO of Ola Electric announced this through a social media poll. Bhavish Aggarwal posted a question on Twitter saying, “Which bike do you like?” In this question, four options were given to the users – sports bike, cruiser, adventure bike and cafe racer.

According to the reports, this could be a premium category bike, which will be able to give a range of 120 to 150 km per charge in normal mode. Let us tell you that the company recently launched its most affordable electric scooter in the form of Ola S1 Air. Along with this, the company is also preparing to launch Ola electric car in the Indian market. The company has teased the car several times and has revealed about the design. In the pictures, this car can be seen with an aerodynamic body design. 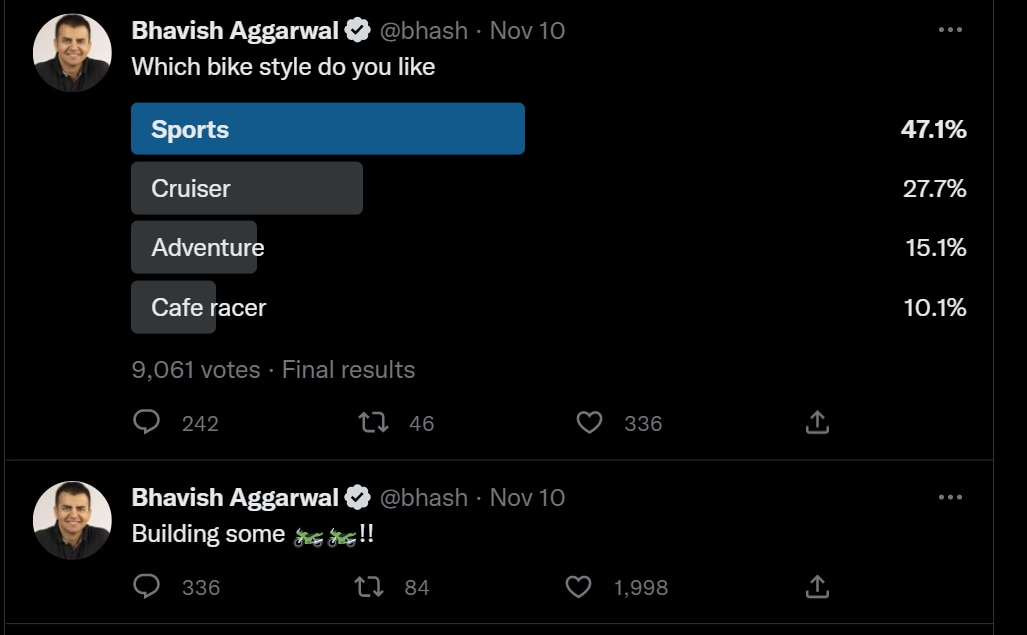 Let us tell you that the last month has been great for Ola Electric. Ola became the number one company with the sale of 20,000 units. Let us tell you that on August 15, a month ago, the company launched the Ola S1 scooter. Its price is Rs 84,999. A 2.5KWh battery pack has been given in this scooter. With this battery, customers are going to get a range of up to 101KM. The top speed of the scooter is 85Km/hr.