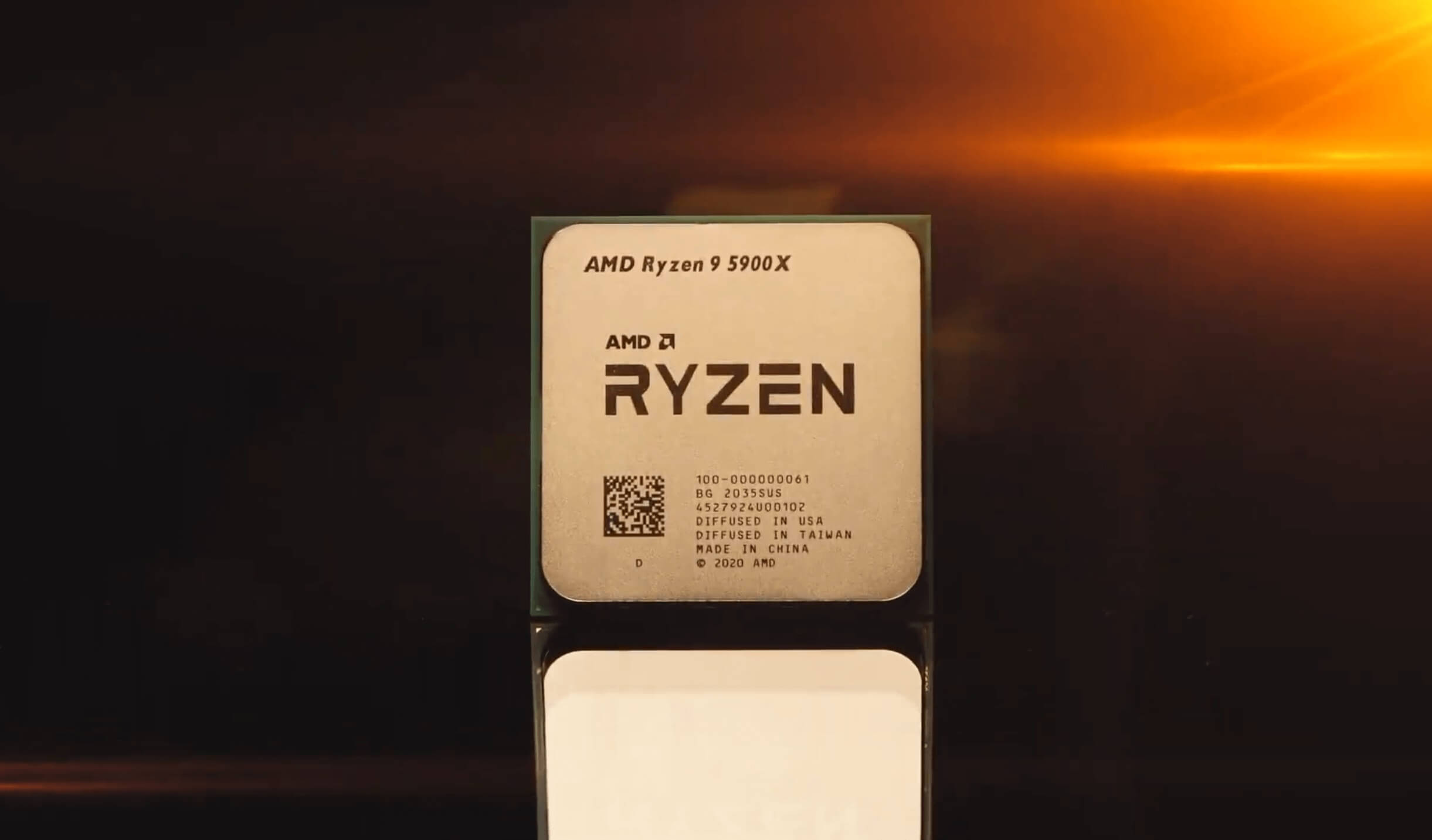 The largest hardware store in Germany, Mindfactory, has released data on CPU sales for the 45th week of this year, from November 8-14. This is the first full week of sales of Alder Lake processors, which appear to be in stock in sufficient quantities. And although the lineup is still represented by only six models, Alder Lake is selling cheerfully: 465 processors were bought in a week. But Intel’s new products are unlikely to be able to reach the popularity of AMD Ryzen.