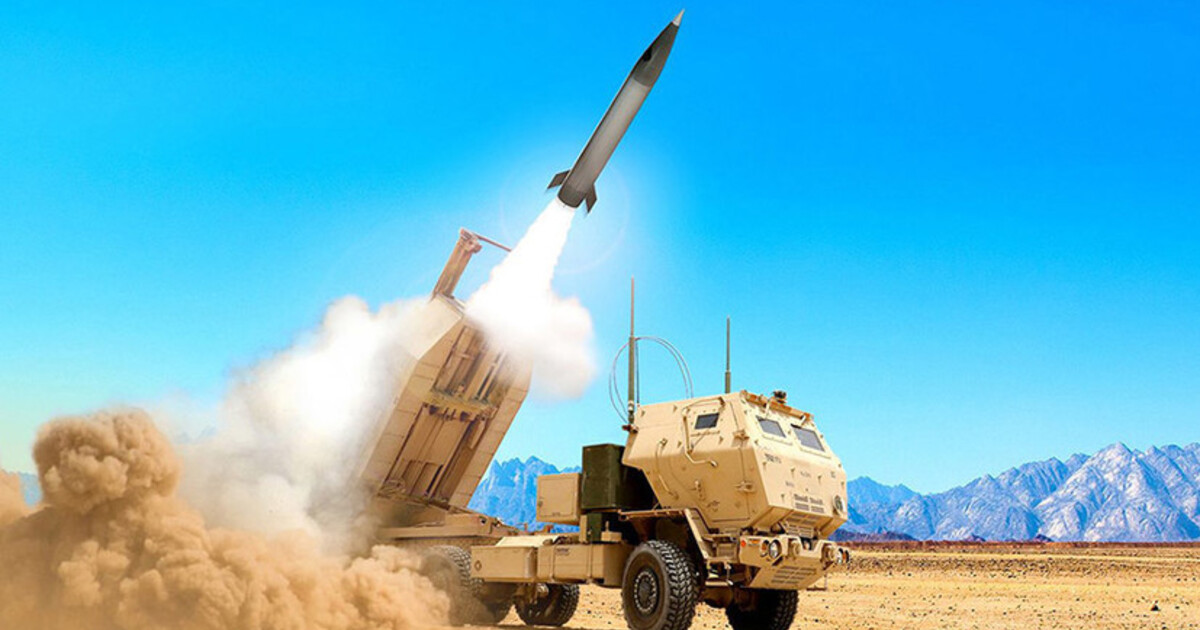 The network has information about fresh plans for cooperation between Germany and the United States. The latter will deploy on German soil a number of the latest American weapons that are currently being created.

It is reported that the military innovations will solve the same tasks as their predecessors during the Cold War – the MGM-31C Pershing II medium-range nuclear missiles. True, they will do this at a completely different and more modern technological level.

So, for example, our foreign colleagues write that among the weapons deployed in Germany there was a place for the promising Precision Strike Missile (PrSM) missile and the Typhon multifunctional system. The latter is completely capable of launching various missiles from one installation, such as the RIM-174 Standard Extended Range Active Missile (ERAM) and the Tomahawk Land Attack Missile (TLAM).

Recall that in the summer of 2021, the United States has already demonstrated a possible scenario for the use of a PrSM rocket. It is also called the “killer” of Russian air defense systems such as the S-400 Triumph.