Germany threatened Telegram with a fine of 55 million euros 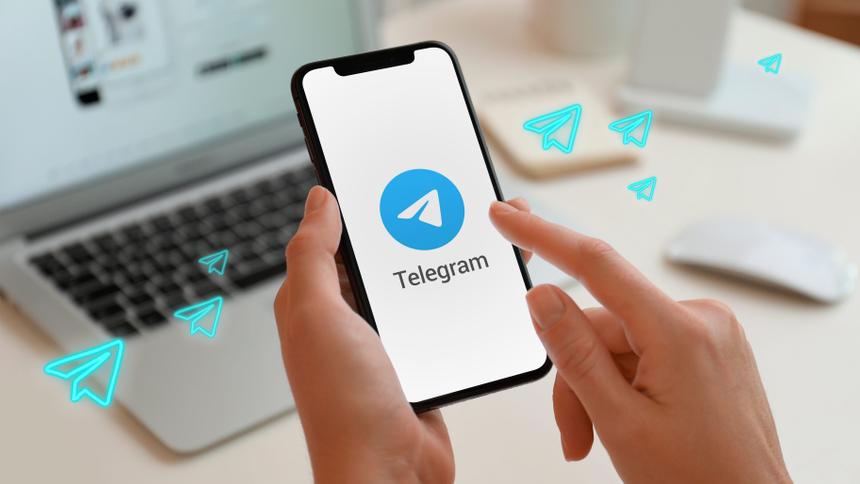 The Federal Office of Justice of Germany accuses Telegram of violating the Network Protection Act. The law provides that social media platforms must promptly and consistently remove punishable content.

The two published hearing letters are dated April 28, 2021. Twice, the agency tried to send them by mail to the address of the Telegram office in Dubai. But both attempts ended in failure, according to SPIEGEL.

The Federal Office of Justice published these letters in the Federal Gazette. Letters are now considered delivered after two weeks. After that, Telegram has two more weeks to respond to the agency’s accusations. If Telegram does not respond within four weeks, the company faces a fine of up to 55 million euros.

In particular, the agency, which is subordinate to the Federal Ministry of Justice, accuses Telegram of violating provisions that require “ensuring an effective and transparent procedure for handling complaints about illegal content” and appointing a so-called “responsible person in the country,” according to the letters.