“Germany has not taken seriously the security threat posed by China.” The country has increased dependence on Huawei 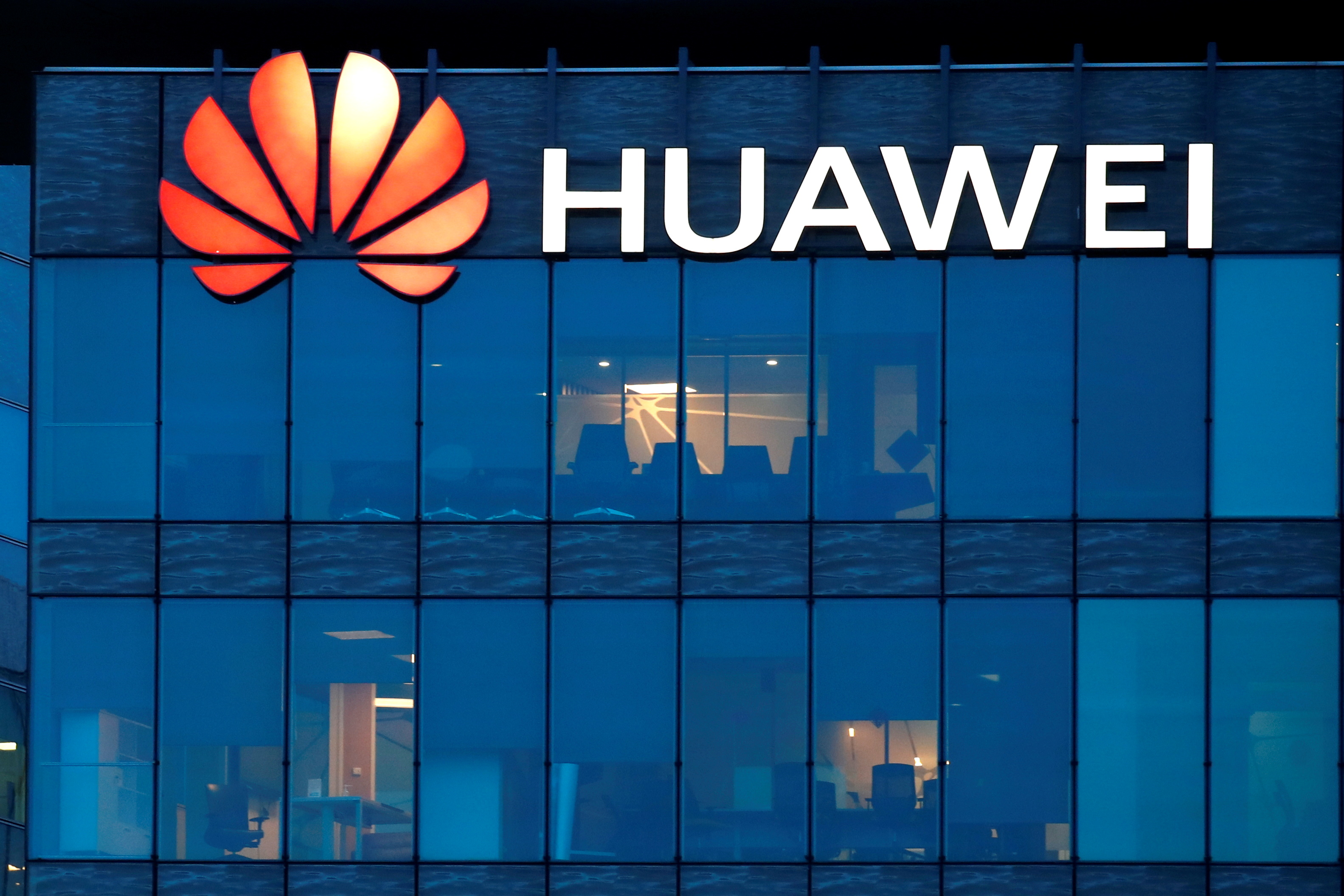 Despite the huge number of sanctions imposed by the US and other countries against Huawei, Germany has only increased its dependence on this Chinese company.

According to a recent Strand Consult report cited by Reuters, Germany has become even more dependent on Huawei to build 5G infrastructure than it was when building 4G networks. More specifically, Huawei accounts for 59% of all 5G network equipment in Germany. We are talking about base stations and related equipment. For comparison, in the case of 4G networks, Huawei’s share in Germany is 57%. What’s interesting is the fact that Huawei’s share in this area is higher in Berlin than in Beijing, where the company faces serious competition from ZTE.

According to the report, there are signs that Germany has not taken seriously the security threat posed by China. At the same time, Huawei equipment is simply cheaper than analogues of European players in this market, which is why a number of countries, including Germany, continue to purchase Huawei products.