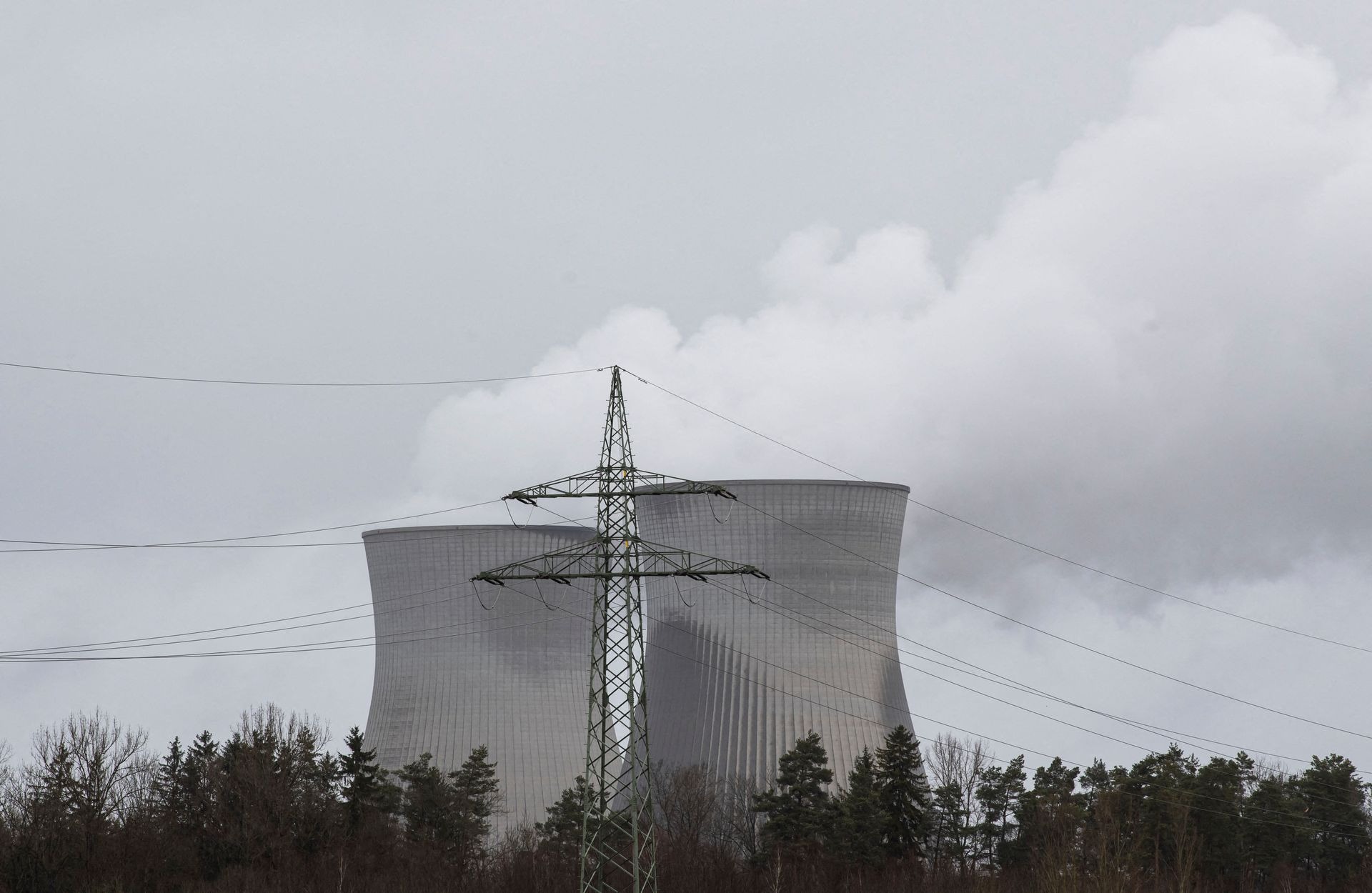 The Brokdorf, Grohnde and Gundremmingen C reactors were shut down last Friday after about thirty-five years of operation. The last three power plants – Isar 2, Emsland and Neckarwestheim II – will be shut down by the end of 2022.

According to preliminary data, these six power plants provided about 12% of Germany’s electricity production in 2021. At the same time, the share of electricity generated by power plants operating on renewable energy sources amounted to almost 41%. Coal power plants account for 28%, gas-fired power plants – about 15%.

Germany aims to have renewable energy sources meet 80% of electricity demand by 2030. This indicator is expected to be achieved by expanding the infrastructure of wind and solar energy.