Germany has banned Ford cars. But not all, but only those that are equipped with Internet access 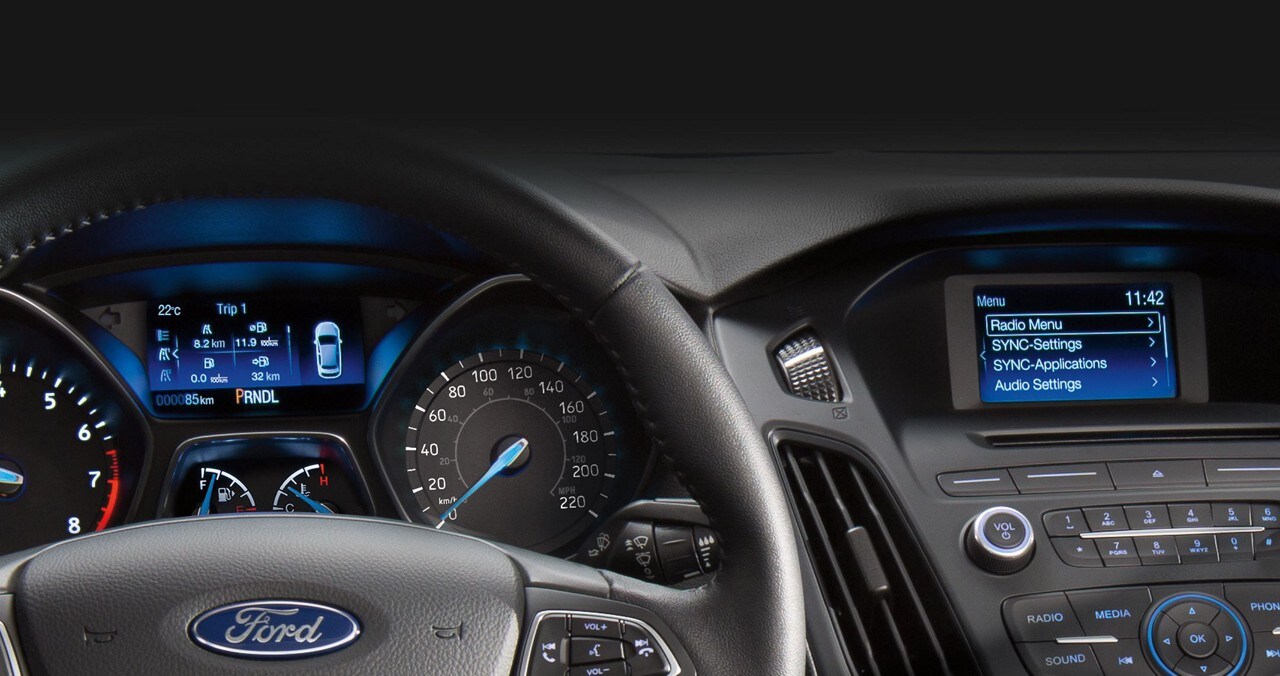 As Avtostat Info writes with reference to a Reuters report, the Munich District Court issued a nationwide ban on the production and sale of Ford cars with 4G Internet connectivity. The subject of the litigation was the licensing of patents for LTE networks, as stated in a statement by Ford. The company also notes that it cannot yet comment on this issue, as it has not received a written notice from the court.

The plaintiff is a Japanese patent licensing company, IP Bridge. She has already received an injunction against the operation of the German branch of Ford. However, the ruling will not take effect until two weeks later if Ford does not reach an agreement with the plaintiff.

Experts note that this case demonstrates the tension between technology companies and automakers. The former want the latter to pay licensing fees for the use of technology in navigation systems, communications in cars, and autopilots.