Germany and the UK have restricted flights of Eurofighter and Tornado fighters. There is a suspicion of a malfunction of the ejection seats 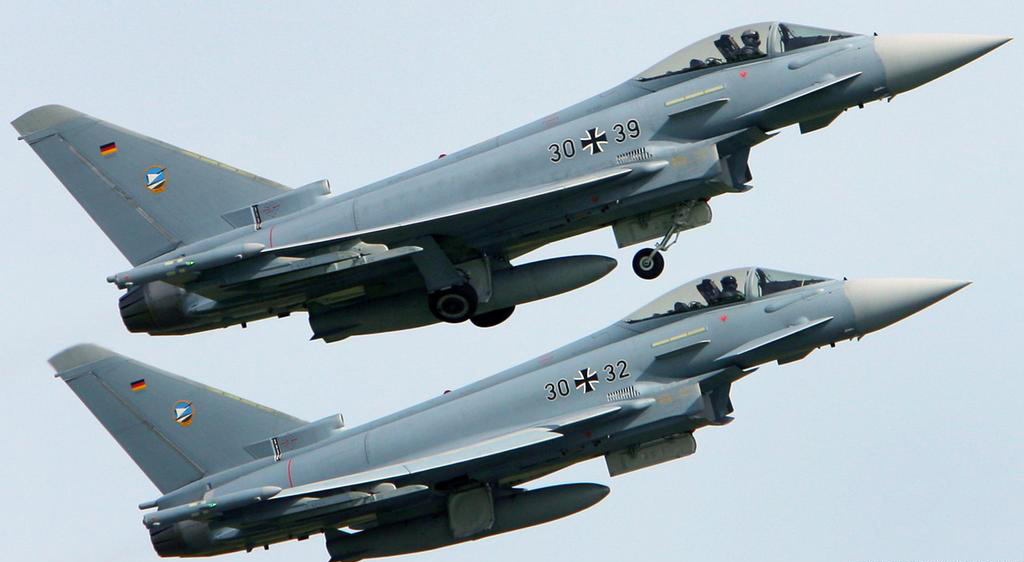 The Bundeswehr (Armed Forces of Germany) has limited the flights of the Eurofighter and Tornado fighters due to suspected malfunction of the ejection seats. This was reported by the agency DPA.

As the representative of the Bundeswehr told the agency, the manufacturer warned of a possible problem and is now being checked. The German Ministry of Defense felt that it was impossible to be “fully confident” in the smooth functioning of the chairs, although the likelihood of incidents is low. As a precautionary measure, fighter training flights have been suspended.

Due to a possible malfunction, the 74th tactical squadron of the German Air Force refused on Friday from a demonstration flight, which was supposed to be attended by German Defense Minister Christine Lambrecht. The agency does not specify how many aircraft are involved, but according to the end of 2020, the Bendeswehr was armed with 234 combat aircraft, including 141 Eurofighter and 93 Tornado.

As for the UK, the country has suspended non-essential Typhoon fighter flights, potentially leaving the country’s airspace unprotected, according to the Daily Mail.

According to a tweet from the Royal Air Force, the decision was made after it became aware of a “technical issue that could affect the safe operation of the ejection seats” of the fighters.

It is noted that the technical problem also affected the aerobatic team of the British Air Force “Red Arrows”. The Daily Mail emphasizes that Typhoon fighters are involved in the protection of the airspace of the United Kingdom and the Falkland Islands, the suspension of their flights comes amid “exacerbation of tensions with Russia.” The publication fears that UK airspace potentially “remains unprotected.”