German Tesla Model Y, which is better than Chinese, will go on sale in March 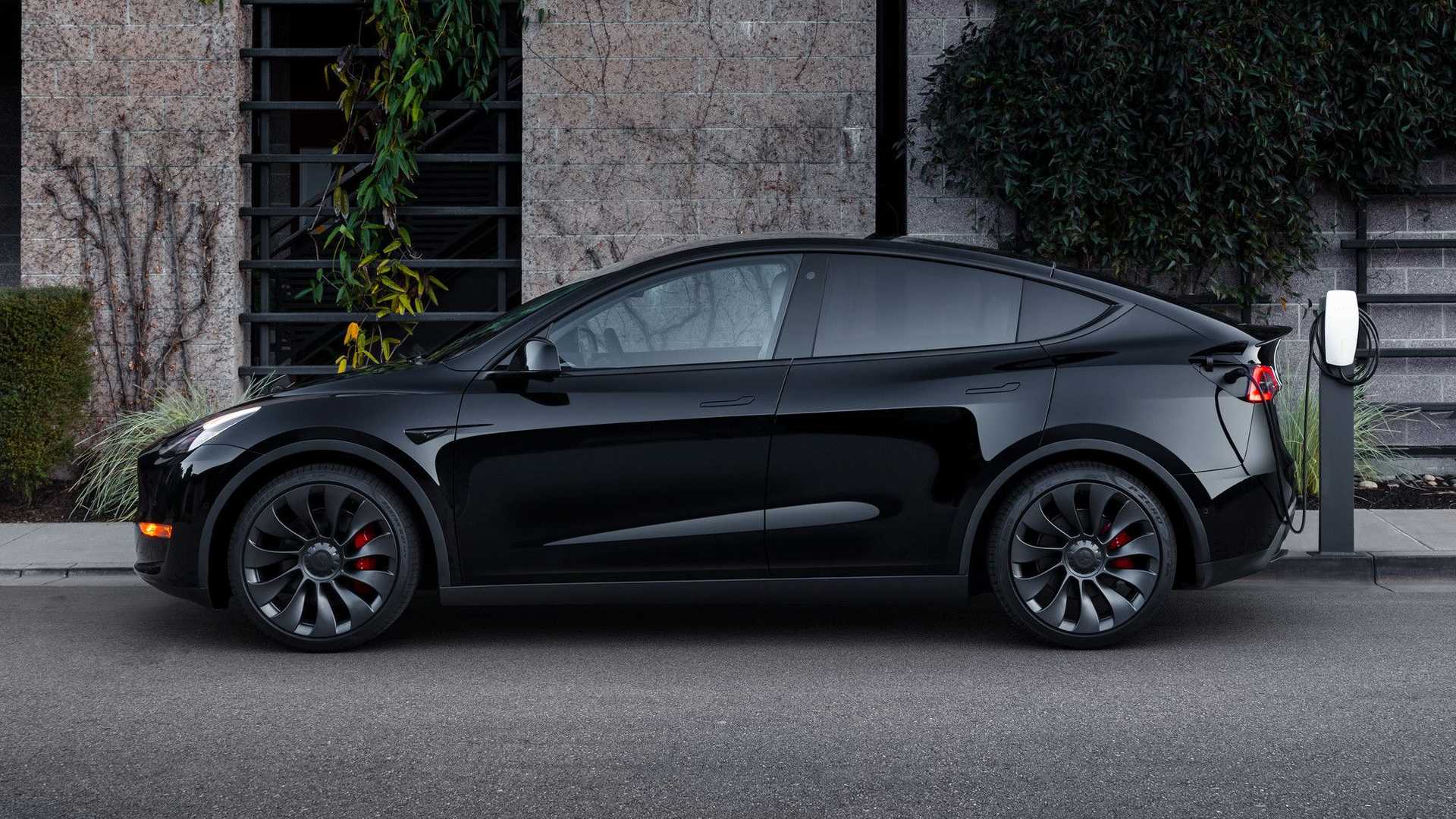 According to Mydrivers, which has gained access to Tesla’s internal correspondence, the Tesla Model Y electric vehicles, which are produced by the Gigafactory in Berlin, are already available for pre-order and will be delivered to the first customers in March.

Documents show that the Tesla Model Y sedan, produced at the Berlin plant, has a range of 565 km (the Chinese version has a range of 545 km). The new car is equipped with a new 12-volt lithium battery, has the most advanced computer system, as well as an improved audio system. As for the German Tesla Model 3, it is known that it has a power reserve of 626 km.

Tesla’s gigafactory in Berlin was recently granted a special license to produce 2,000 Model Y units. Previously, the factory was allowed to produce 250 Model Ys for testing, but the first batch fell short of Tesla’s expectations in terms of quality. Then adjustments were made, after which the plant received approval for further production.

Recently it became known that the first batch of Tesla Model Y cars, created at the Tesla Gigafactory in Berlin, Germany, went for testing in various conditions. The source confirmed that German-made Tesla Model Y electric vehicles have a higher payloadthan cars made in Tesla’s Chinese factory. The German version has a payload of 562 kg, while the Chinese version has a payload of 390 kg.

Musk had previously said he would be visiting a factory in Berlin soon, but he changed the itinerary due to information leaks that could affect his personal safety. Musk is now expected to visit in February.