German business confidence picks up after plunging on war 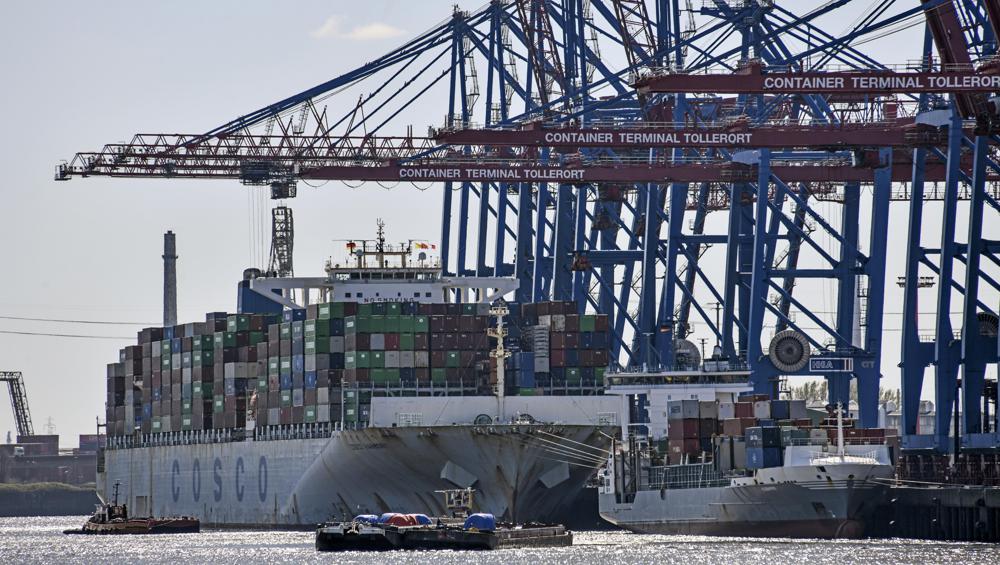 The Ifo institute said its monthly confidence index, a closely watched indicator for Europe’s biggest economy, rose to 91.8 points in April from 90.8 in March — stabilizing after a nearly eight-point fall last month.

Business managers’ outlook for the next six months improved, but their assessment of the current situation was only marginally better than in March.

“After the initial shock of the Russian attack, the German economy has shown its resilience,” Ifo said in a statement.

The survey is based on monthly responses from about 9,000 businesses in various sectors.