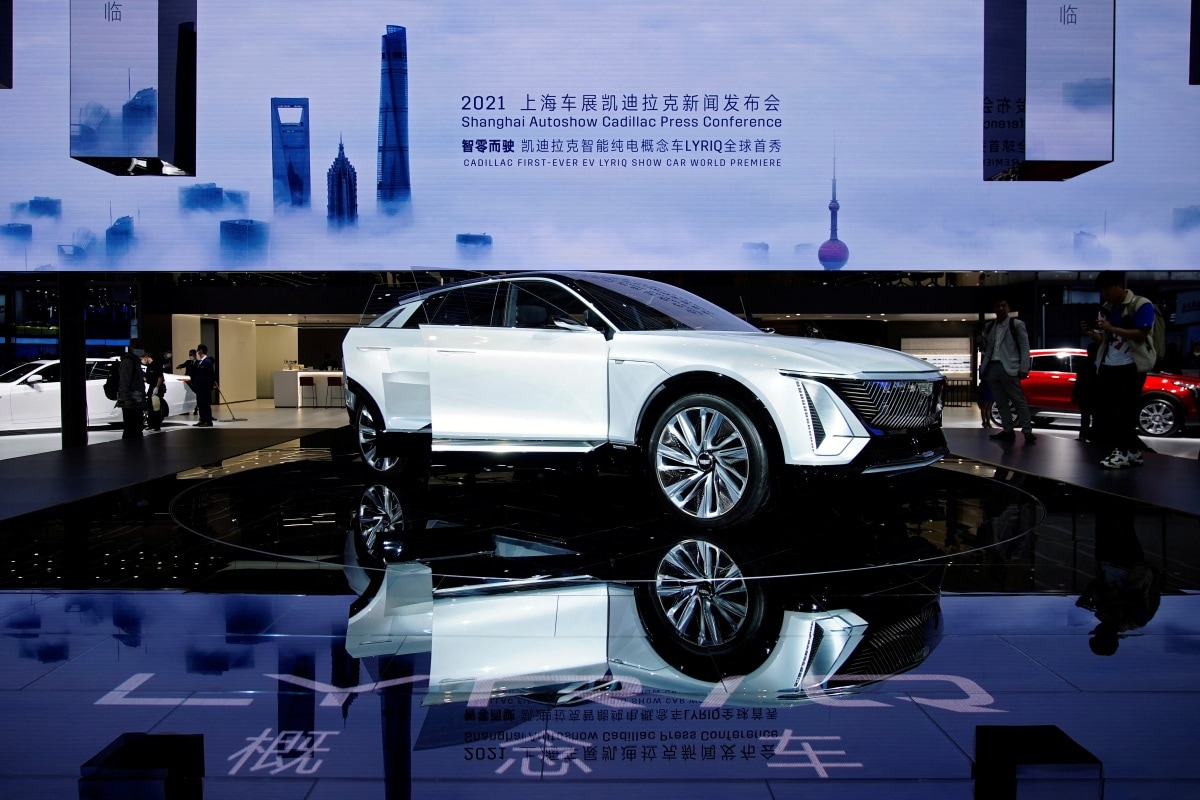 General Motors It plans to increase sales of electric vehicles by 2025. “Our teams have worked hard on Lyriq. Its launch could happen nine months ahead of schedule,” Reuss said. The Lyriq, a fully electric mid-size SUV, was introduced by General Motors two years ago. The company is trying to convert its combustion engine vehicles to electric. Lyriq is a part of this.

The company is set to launch a compact SUV from Cadillac in addition to the Lyriq, Symboliq, Celestiq and Escalade EV by 2025. General Motors last year Chevrolet Bolt Production of the electric version of K was stopped. The reason for this was a big problem with its battery. Its production has been stopped till the end of February. General Motors is planning to invest more than $4 billion (about Rs 29,805 crore) in two plants in Michigan to increase its electric vehicle production capacity.

Electric vehicles are increasing in many countries. EV sales have surpassed diesel cars for the first time in the European market. Every fifth of vehicles sold in 18 European markets, including the UK, were electric, while sales for diesel cars declined by 19 per cent. In December last year, about 176,000 battery EVs were sold in Western Europe, a record for the time being. The diesel car market in Europe has been falling since 2015, when Volkswagen was found guilty of cheating on diesel emissions tests. However, despite this, Volkswagen has sold 452,9000 battery electric vehicles worldwide, which is an increase of 96 percent compared to 2020. The American company Tesla tops the sale of electric vehicles. Its major markets include the US and China. It also has a manufacturing plant in China.

Our moon could have formed in a matter of hours. This is indicated by the results of the most accurate simulation of the...

Selling a smartphone on Avito has become even easier and faster

Giant GeForce RTX 4090s have been compared to each other, to old Nvidia cards, and to a banana. Journalists were allowed to publish...