GeForce RTX 40 graphics cards are delayed. But it’s not about their unpreparedness 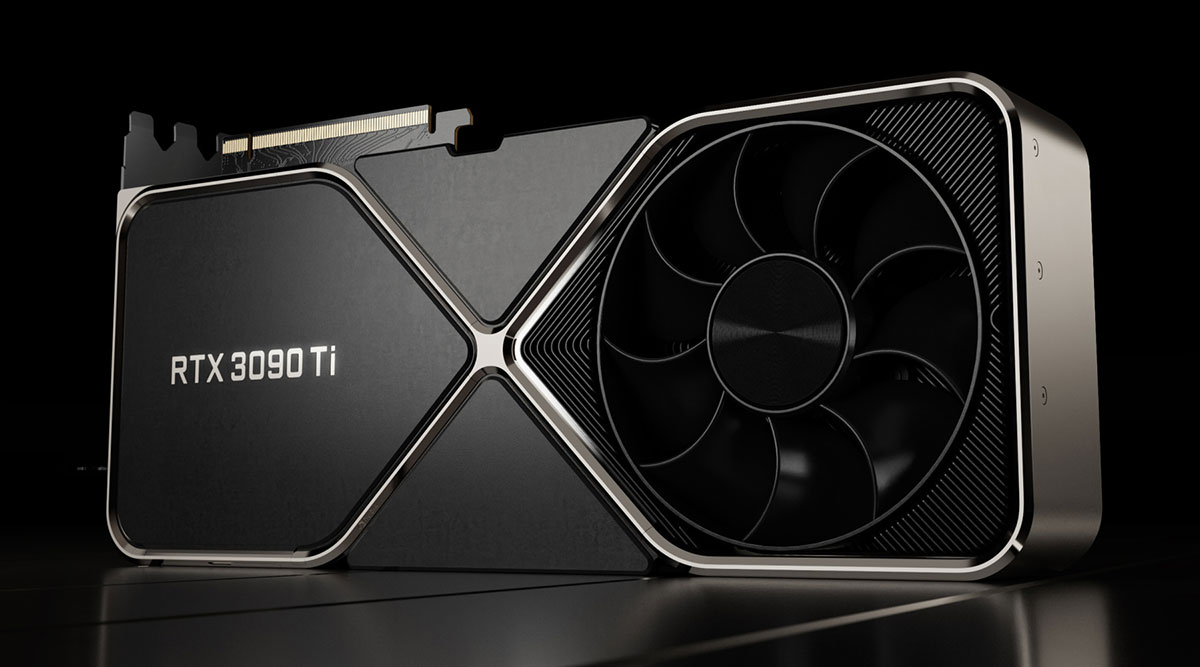 Despite the fact that with the fall in cryptocurrency quotes, prices for video cards have dropped significantly, demand has not kept pace with supply. As a result, both the secondary market and store shelves are overstocked. This is what is called the reason for the delay in the release of GeForce RTX 40 3D cards: warehouses are clogged with current generation video cards.

Despite the fact that the graphics card after mining is a pig in a poke, the secondary market is crowded with GeForce RTX 30, and there is a demand for them. At the same time, retailer warehouses are also overflowing, and even more so: GeForce RTX 30 oversupply across the entire supply chain.