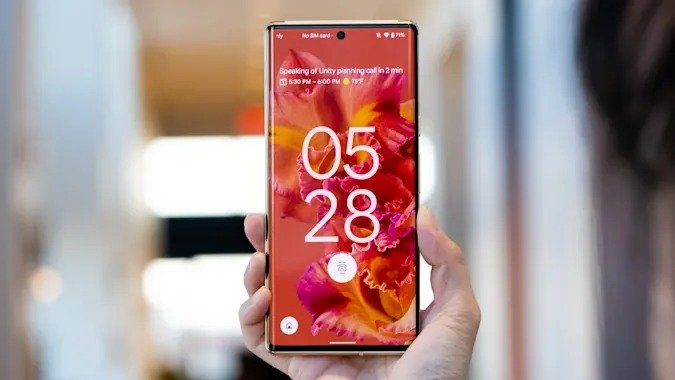 The Pixel 6 Pro has joined the list of devices that can play games from GeForce Now at 120fps and 1080p. Until now, this Nvidia cloud gaming service option has only been available to Samsung Galaxy series devices, including the S21, S20 FE, and Note 20.

The regime appeared in Octoberwhen the company added RTX 3080 graphics cards to GeForce Now. To take advantage of this option, you must subscribe to this plan, which costs $ 100 for six months. That’s double the cost of the premium plan, which costs $ 50 for six months. On PCs and Macs, the maximum resolution is 1440p, but the Nvidia Shield can be played at up to 4K.

Nvidia claims that gaming at 120fps will require a connection capable of at least 25MB / s. The company plans to gradually open this opportunity to more devices.