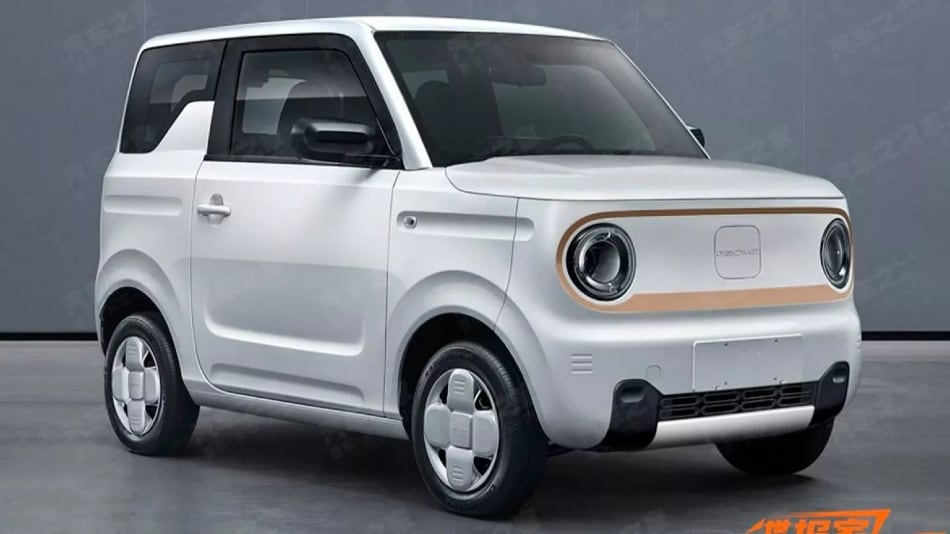 Chinese automaker Geely is reportedly about to launch its mini electric car Panda. It has been told in a media report that the company is about to launch this car under its Geometry brand and now, before the launch, its pictures have also come to the fore. The new EV is even smaller than the once talked about Tata Nano in India. Yes, you read that right, the Geely Panda measures 120.6 inches i.e. 3063.24mm in length, which is shorter than the Nano’s length of 3,099 mm.

Gizmochina’s accordingThe Geely Panda will be launched in China soon and now, ahead of the launch, China’s Ministry of Industry and Information Technology has shared pictures of the mini electric car. Geely’s Geometry brand hasn’t revealed the specifications of the EV, but the MIIT listing reveals that it will measure 120.6-inches in length. As we said, this electric car is smaller than Tata Nano in length and width. The Panda measures 59.9-inches in width, while the Nano’s width was 54.7-inches.

In addition, it is also found that this mini electric car The wheelbase will be 79.3-inch and the height will be 79.3-inch. The EV misses out on the traditional front grille, but includes round headlights, which gives it a cute look. The Panda gets four-spoke wheels and is a two-door vehicle like other mini EVs.

Other eye-catching features are the square taillights, the third light on the rear windscreen, and the rear bumper with a blacked-out section.

The report states that the Geely Panda mini electric car Can be offered with an electric motor of 30kW capacity. At present, the company has not officially released any information about its specifications, including top speed and range.