Geely for the first time in history entered the top of the Russian car market. Only Lada, Kia and Hyundai are ahead 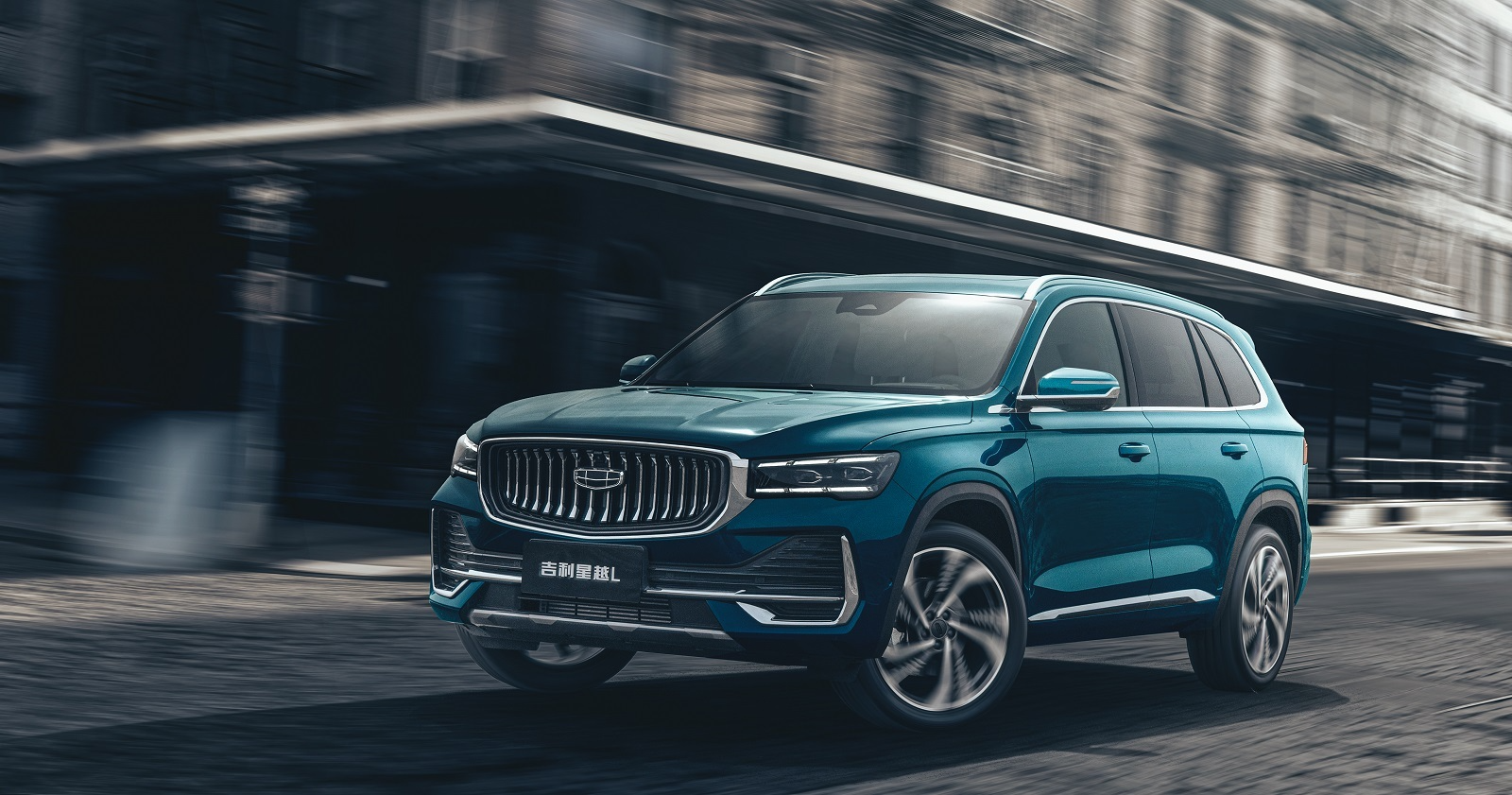 According to Avtostat, in the period from July 18 to July 24, 2022 (in the third week of July), Russians purchased 531 new Geely cars, which allowed the Chinese brand to enter the top 5 of our market for the first time.

Before that, Geely had never risen above the sixth place among the most popular brands in our country.