Geely Coolray is already more popular than Lada Vesta: Geely for the first time bypassed Hyundai and got into the top 3 of the Russian car market 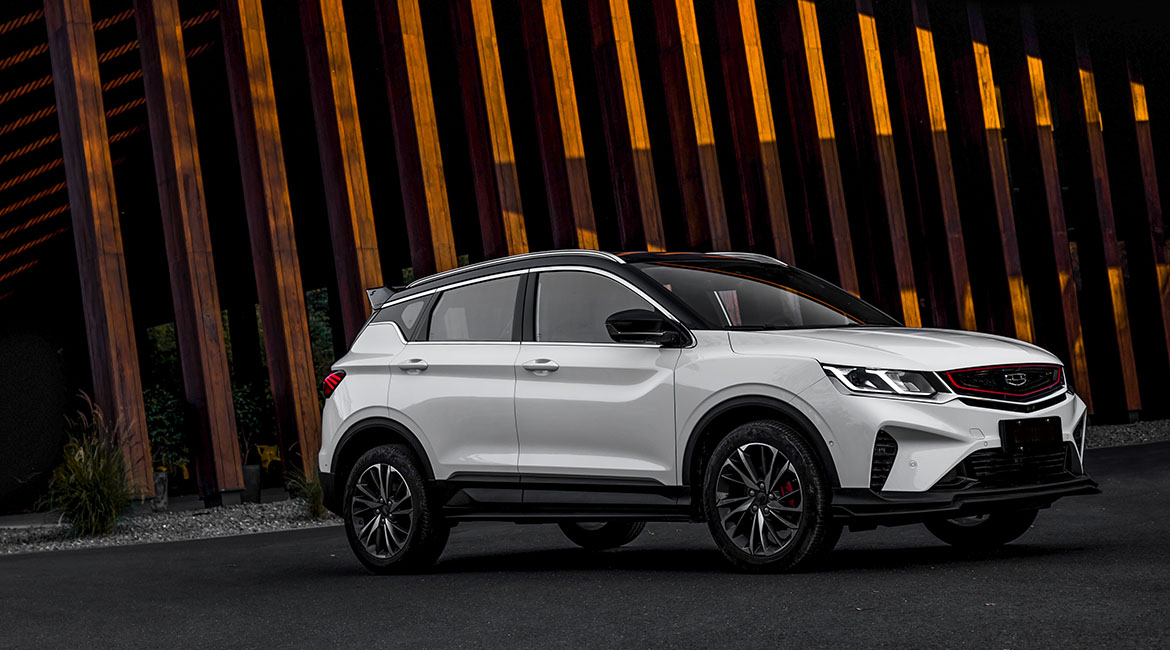 During the first week of August (from the 1st to the 7th) Russians purchased 755 new Geely cars, which allowed the Chinese brand to enter the top three leaders of our market for the first time.

The first place was taken by Lada with the result of 3105 cars, and the South Korean Kia was in the second place with sales of 859 units. Geely surpassed Hyundai for the first time in fourth place with 693 vehicles purchased.

In the ranking of the best-selling models, Lada Granta is in the lead, sales of which in the first week of August amounted to 2,250 units. The second place was taken by the Geely Coolray crossover with a score of 431 cars. The third place was taken by Lada Vesta (404 units). Chery Tiggo 7 Pro and Haval Jolion rounded out the top five with sales of 306 and 302 units. respectively.

In the first week of August, the share of Chinese brands rose to 25.5%, while for South Korean cars it was 17.4%. This is a much larger gap than it was in July – about this read our previous post.