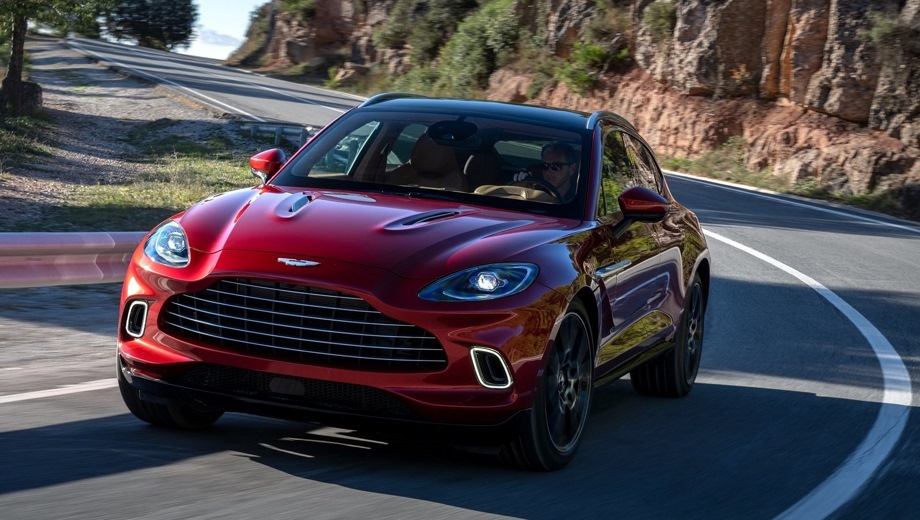 Chinese holding Geely has acquired a 7.6% stake in the British sports car manufacturer Aston Martin. The amount of the transaction is unknown, but judging by the current value of the shares, it could be about 66.3 million pounds (73.8 million dollars).

It is noteworthy that Geely managed to complete this deal only the second time: the Chinese wanted to buy a stake in the British company back in 2020, but Aston Martin then refused their offer.

The fact of buying Aston Martin shares has already been confirmed on the official website of Geely. The Chinese holding said in a statement that “Geely can contribute to the future success of Aston Martin.” “We look forward to exploring opportunities to collaborate with Aston Martin”, said Zhejiang Geely CEO Daniel Donghui Li.

The Chinese have not yet disclosed the purpose of participating in the capital of Aston Martin, but it is obvious that the purchase of shares will open up access to technologies and developments that could later be useful for the Lotus brand, another British company in the Geely portfolio.