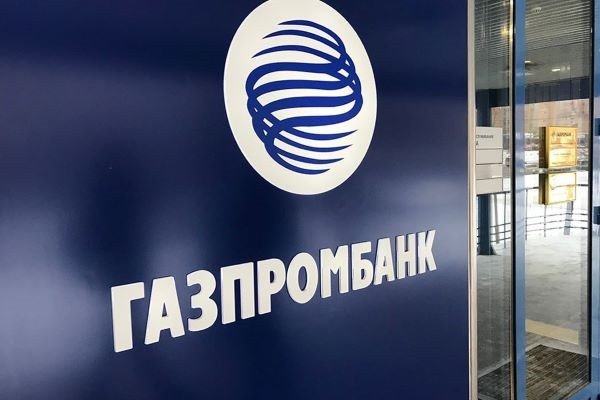 From July 15, Gazprombank will increase commissions for outgoing SWIFT transfers in foreign currency from 1% to 3% of the transfer amount. This was announced by the financial institution itself. The bank will also increase the minimum commission amount, which will be 3 thousand rubles from July 15 (previously – 1 thousand rubles), the maximum tariff will remain at the level of 15 thousand rubles.

Russian banks continue to worsen the conditions for currency transfers or even suspend them. In early June, commissions for such transfers were already raised by Tinkoff Bank and Raiffeisenbank. Tinkoff Bank announced that it is temporarily suspending outgoing SWIFT transfers for individuals in all currencies, including dollars, until October 1. The bank noted that the suspension was the result of interaction with Western partners.