“Gazeta.ru”: Volkswagen will announce the liquidation of the plant in Nizhny Novgorod this week 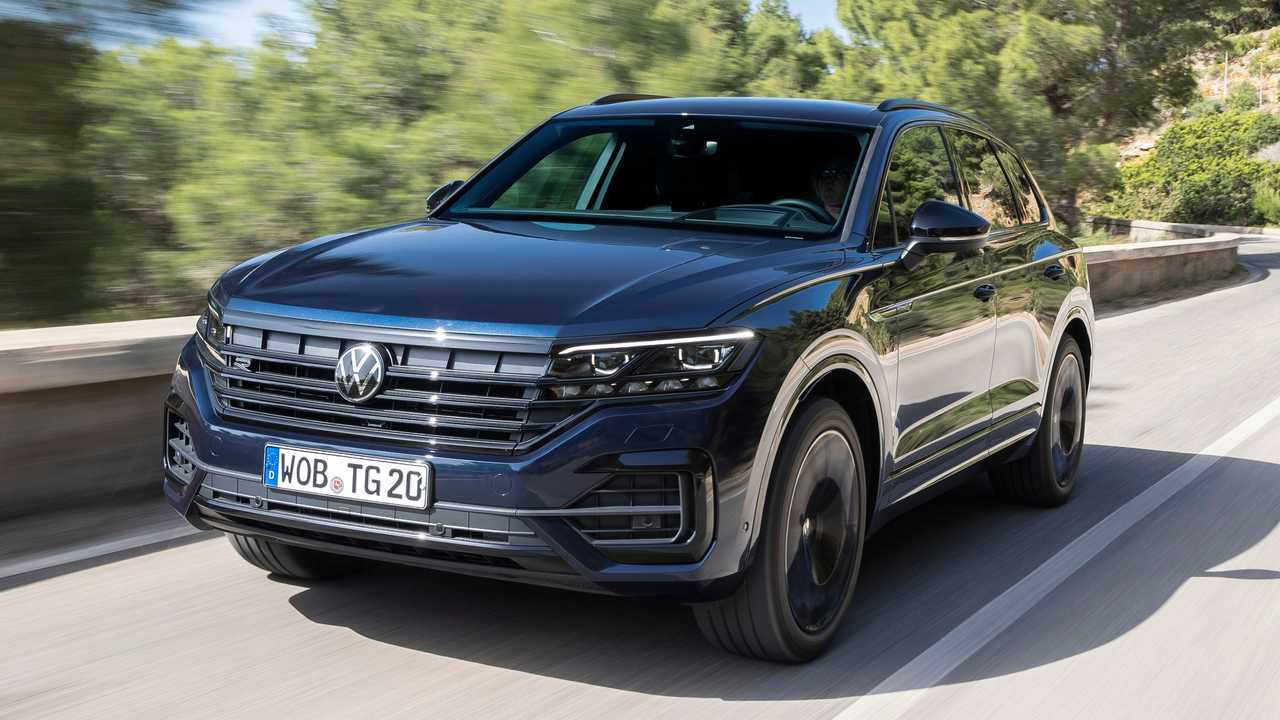 According to Gazeta.Ru, citing a Volkswagen representative and another informant, the German concern will announce the liquidation of the production site in Nizhny Novgorod by the end of the week.

Today or tomorrow, the Volkswagen concern will announce the liquidation of the site in Nizhny Novgorod. The official reason is the reduction in the supply of auto components to the territory of the Russian Federation, as well as the blocking of logistics supplies.

The interlocutor of “Gazeta.Ru”

Also in end of May reportedthat Volkswagen will not be able to continue production at the Nizhny Novgorod facilities of the GAZ Group due to US sanctions against the Russian automaker, which will block the plant from accessing imported engines and other foreign components.

Everything goes to the fact that the GAZ Group will have to terminate the contract with Volkswagen, extended until 2025 back in 2017. Therefore, the Volkswagen Taos, Skoda Kodiaq and Skoda Karoq crossovers, as well as the Skoda Octavia liftback, can leave the plant.