Gautam Adani Net Worth: Gautam Adani is the fifth richest person in the world, leaving Warren Buffet behind 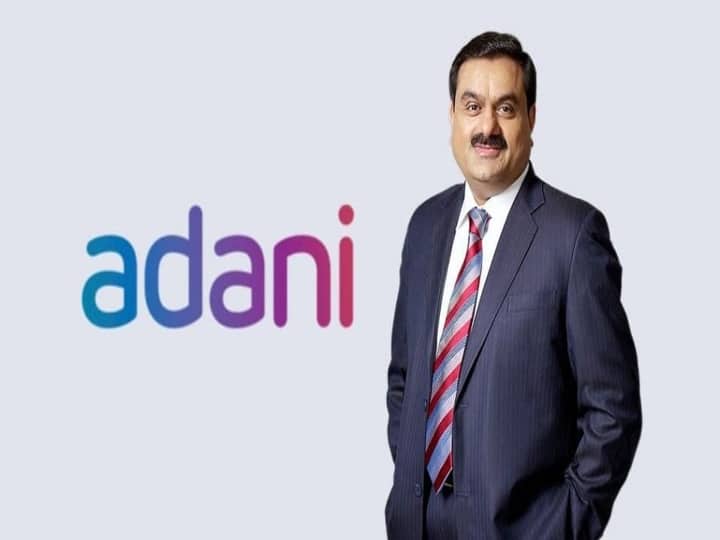 Gautam Adani Net Worth: Adani Group Chairman Gautam Adani has secured the position of the fifth richest person in the world. He has achieved this status by leaving behind veteran investor Warren Buffet. According to a report by Forbes, 59-year-old Gautam Adani has a net worth of $ 123.7 billion and with this he has overtaken Warren Buffet with $ 121.7 billion and has made it to the list of the five richest people in the world.

Gautam Adani is behind only four people in the world
Gautam Adani of India is behind only four people in the world in terms of wealth and he has set his foot in the fifth place. If we look at the name and wealth of people ahead of them, then Microsoft founder Bill Gates ($130.2 billion), Bernard Arnault ($167.9 billion), Jeff Bezos ($170.2 billion) and the world’s richest man Tesla’s Elon Musk (269.7 billion) are in fourth place. billion dollars) are ahead. On the other hand, if we look at the wealth of Gautam Adani, it has come down to $ 123.7 billion and makes him the richest person in India.

Get to know Gautam Adani
Gautam Adani is the founder and chairman of the Adani Group and the Adani Group is involved in the business of airports to ports and power generation to distribution. Adani Group has six companies which are currently trading which include Adani Enterprises, Adani Green Energy and Adani Power.