Gautam Adani Cars: Asia’s richest person Gautam Adani bought a car worth 4 crores, looks like this from inside 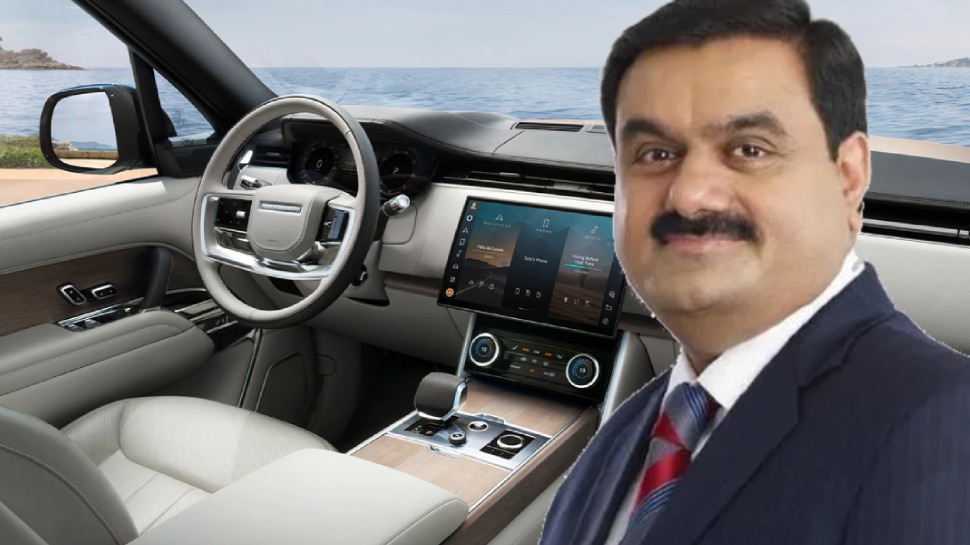 Gautam Adani Car Collection: Recently Gautam Adani has bought a car worth 4 crores. This vehicle is not only strong in the engine, but its features are also not less than anyone. For many, it is like a dream car.

Gautam Adani Range Rover: Gautam Adani is one of the richest people not only in India but also in Asia. He often comes into the limelight when any news related to his business comes to the fore. Or there has been a change in their rank in the list of the rich. Apart from this, he prefers to stay away from the news. Recently, he has become the subject of discussion again. He has bought a car worth 4 crores. This vehicle is not only strong in the engine, but its features are also not less than anyone. For many, it is like a dream car.

Powerful Engine and Features
The Range Rover Autobiography 3.0 diesel is powered by a 3000 cc inline-6 ​​diesel engine. This engine gives a maximum power of 346 bhp and peak torque output of 700 Nm. 8-speed automatic transmission and four-wheel-drive system have been given in this special variant.

On the outside, you have been given LED headlights and large alloy wheels with DRLs. The interiors get a 13.1-inch touchscreen, four-zone climate control, heads up display, wireless device charging and 3D surround sound system. Let us tell you that Adani has great cars like BMW 7-Series, Toyota Vellfire, Audi Q7, Ferrari California and Rolls-Royce Ghost.