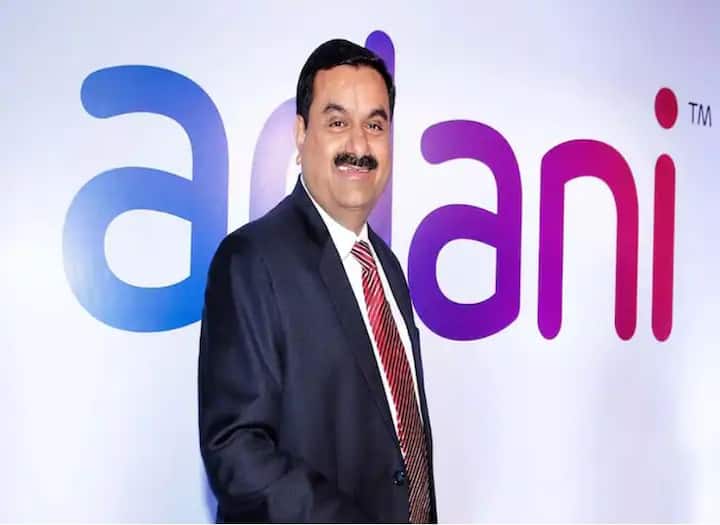 Adani Group’s loan agreement
According to media reports, an initial investment of Rs 19,000 crore is required in the project. The Adani group is planning to raise money for the project through debt and equity. The project is being taken forward through Adani Enterprises, the holding company of the Adani Group. Earlier in March, Navi Mumbai International Airport, a company of Adani Enterprises, had raised Rs 12,770 crore from banks. Recently, the company has raised Rs 6,071 crore for its greenfield copper refinery project at Mundra. Negotiations are currently going on with SBI on loan for PVC project.