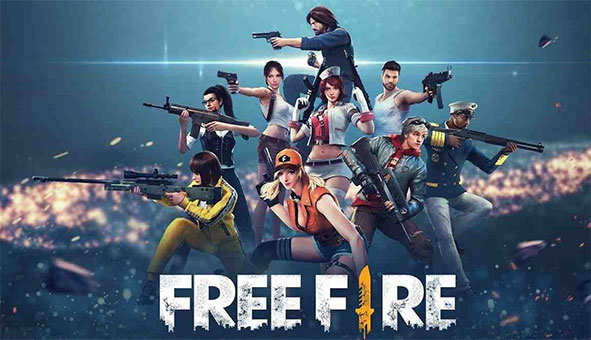 The 5th anniversary celebrations are about to begin tomorrow at Free Fire Max. With this, new events will start coming in the game.

The 5th Anniversary Events are going to start soon at Garena Free Fire MAX . In this, players will get a chance to get one good item as a reward. Garena , the developer of the popular battle royale game, has released the calendar of events. Also, the reward has also been known before the start of the event.

The countdown has begun for the 5th anniversary celebration of Free Fire MAX. It will start from 10 PM on 5th August, 2022. As soon as it starts, new events will start coming live in the game one after the other. Read below for new event dates and details.

A list of upcoming events is given in the recently added calendar to the game. A

This event Cumulative Login reward has already started in the game. It will run till August 10. In this, players will not have to complete some specific tasks to get the reward. They can get rewards just by logging in.

Players should not let this opportunity pass by. After these events go live, they can get many Dhamaal rewards. Along with the 5th anniversary, many more things like new maps and new skins will be added to the game.