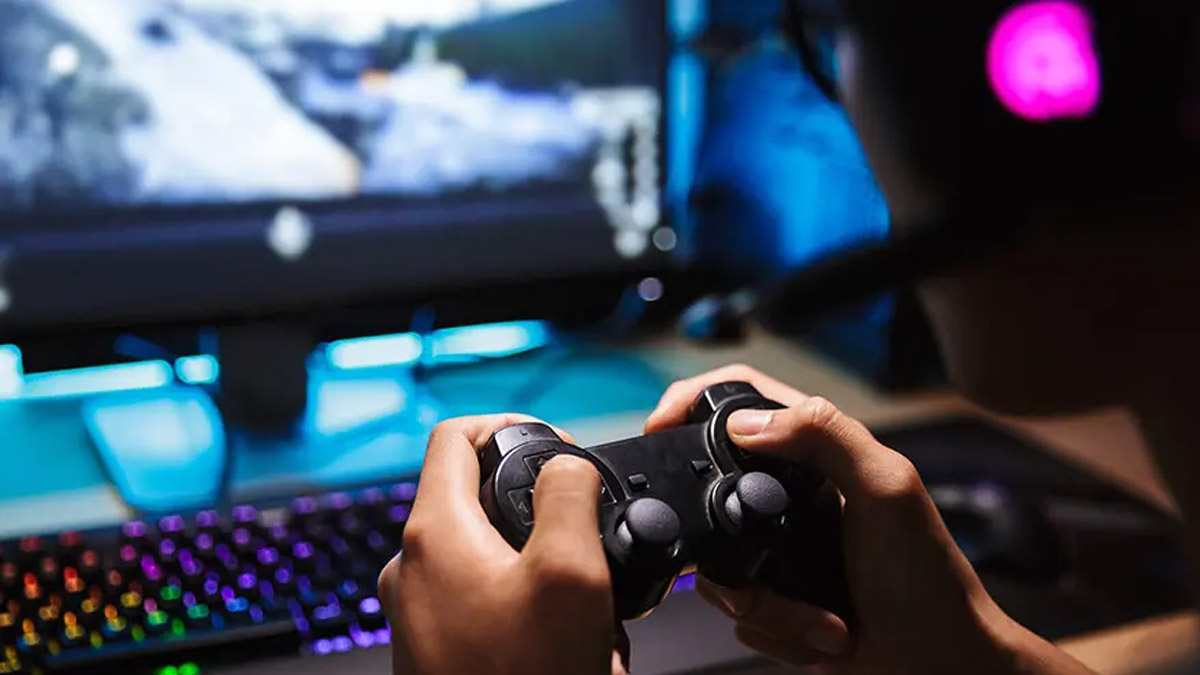 New Delhi. In a recent survey by online platform LocalCircle, nearly 40 per cent of parents living in urban areas admitted that their children aged nine to 17 are addicted to watching videos, playing games and social media. Forty per cent of the parents surveyed admitted that their children aged nine to 17 spend an average of three hours a day watching videos, playing online games and using social media sites. Teens ages 13 to 17 were even more likely to have parents admitting to being addicted to video, online games, and social media.

LocalCircle said, “Four out of 10 parents living in urban areas of India believe that their children between the ages of nine and 17 are addicted to videos, online games and social media. This is a worrying trend and needs to be addressed by governments, schools, parents and forums offering these services.”

In this survey conducted between January and November 2022, parents living in 287 districts of India gave more than 65 thousand responses on different questions. As many as 62 per cent of parents living in urban areas admitted that their children aged 13 to 17 spend an average of three hours or more per day watching videos, playing online games and using social media.

For children aged nine to 13, the number of parents giving the same response was recorded at 49 per cent. Most social media and online video forums may have set a minimum age limit of 13 years to create an account, but 47% of parents in urban areas admitted that their children between the ages of nine and 13 are badly engaged in video, online Game and social media addicts. For 13- to 17-year-olds, the number of parents who gave such a response was 44 percent. According to the survey report, 68 percent of parents living in Indian cities believe that the minimum age limit for creating an account on a social media site should be increased from 13 years to 15 years.

The report said that giving children access to the Internet from an early age due to excessive use of gadgets and online education during the pandemic are the main reasons for their addiction to social media, videos and online games.

LocalCircle said, “Governments, parents and schools are working together to ensure that children living in Indian cities make creative use of the internet and gadgets to enable them to read, write, learn and be on the path to success in their desired careers. Need to work together. If they do, the children may be more likely to do better than their previous generations.” (agency)