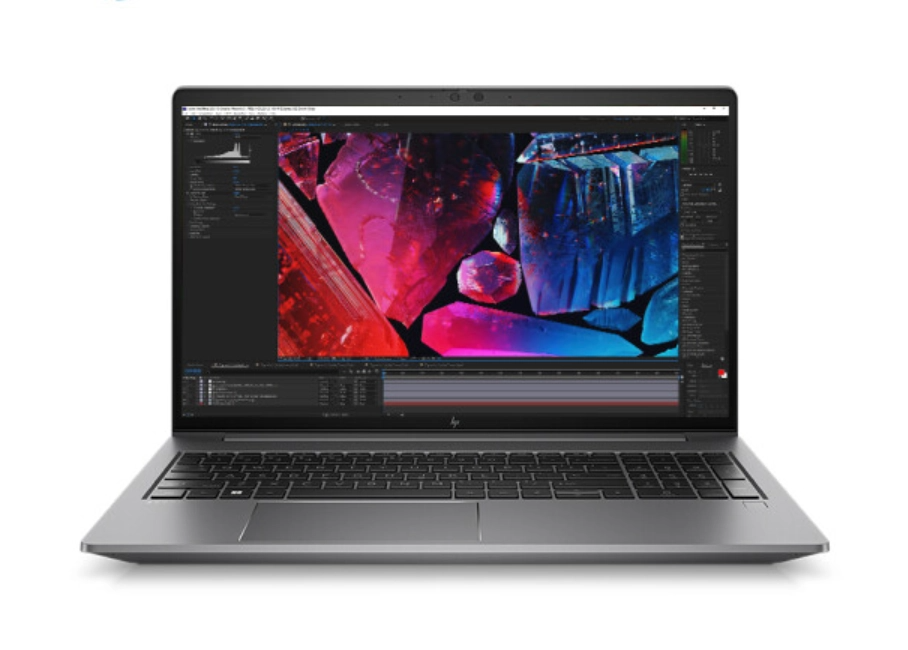 Launched last June, the HP Z99 designer laptop dropped in China to $870, according to IT Home.

The HP Z99 also features an 83 Wh battery with up to 16 hours of battery life. The metal case with all the stuffing weighs 1.9 kg, and the list of connectors includes Thunderbolt 4, RJ-45 and HDMI.