Gamers spent $ 5.6 billion on PUBG Mobile and Honor of Kings this year 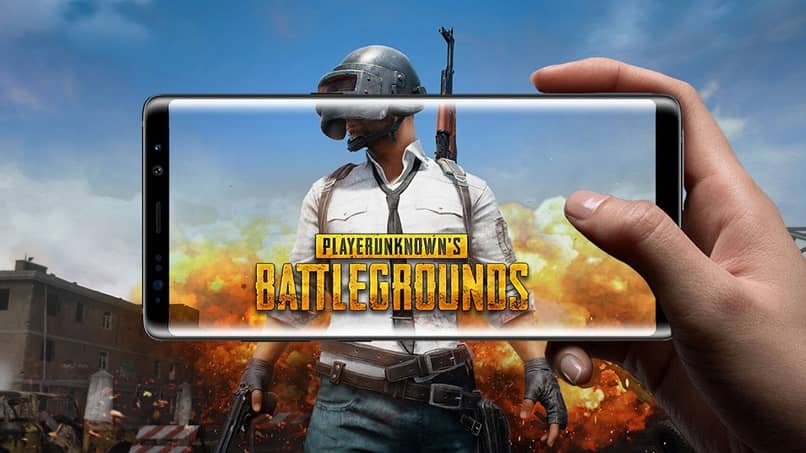 The gaming industry this year continued to actively increase its momentum, including, of course, this also affected mobile gaming. According to analysts at Sensor Tower, by the end of this year, eight games will already surpass the 1 billion mark. For comparison, there were five such games last year.

At the top of the market, as in the previous year, there are two games: PUBG Mobile with its otherwise named versions for China and India, and Honor of Kings. Games have grossed $ 2.8 billion this year.

Analysts predict that by the end of 2021, spending on mobile games globally in the App Store and Google Play will reach $ 89.6 billion, up 12.6% from a year ago.