Gamers are getting more and more active. Steam set another online record 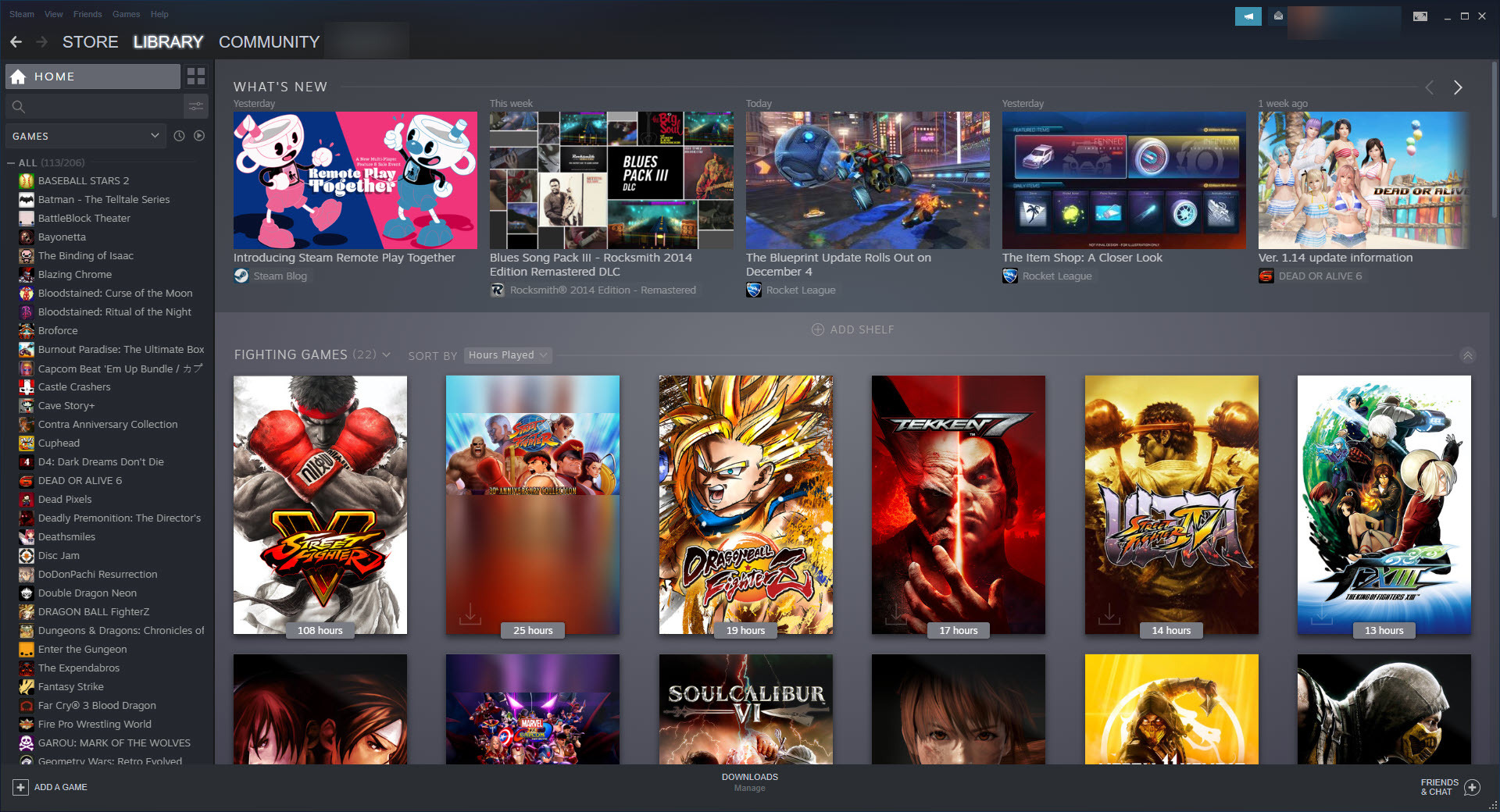 Yesterday, the Valve platform set another record – almost 30 million people played games on Steam at the same time. More precisely, 29.2 million. Moreover, this is the third time that Steam has updated the online record in the last month!

And the rate is growing very rapidly. For example, in November 2021, a new record of 27 million people was set at that time, and the year before, the record figure was 24.8 million. It is very likely that in the coming days or weeks the online peak will exceed 30 million people.

The main contribution to this comes, of course, from online games. These are CS:GO and Dota 2. Only these two games accounted for more than 1.5 million gamers yesterday.