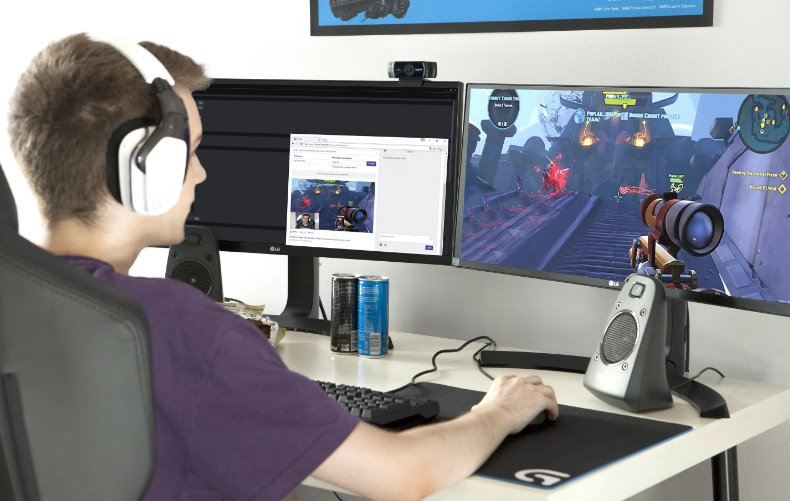 The VK Play gaming service team shared good news – since the site was launched in April 2022, 7 million people have registered on it.

According to the developers, users prefer such genres as shooters, MMORPGs, strategies, farms and simulators.

After launching in April, VK Play worked in test mode for several months, and in October it left the beta testing stage. The mobile application VK Play App was also launched. With it, you can additionally protect your account and simplify interaction with the playground. In August, the VK Play Live streaming platform launched with support for broadcasts in 4K resolution.

The VK Play playground is actively used by players from Kazakhstan and Belarus, but most of all gamers from Russia – 89% of the audience.