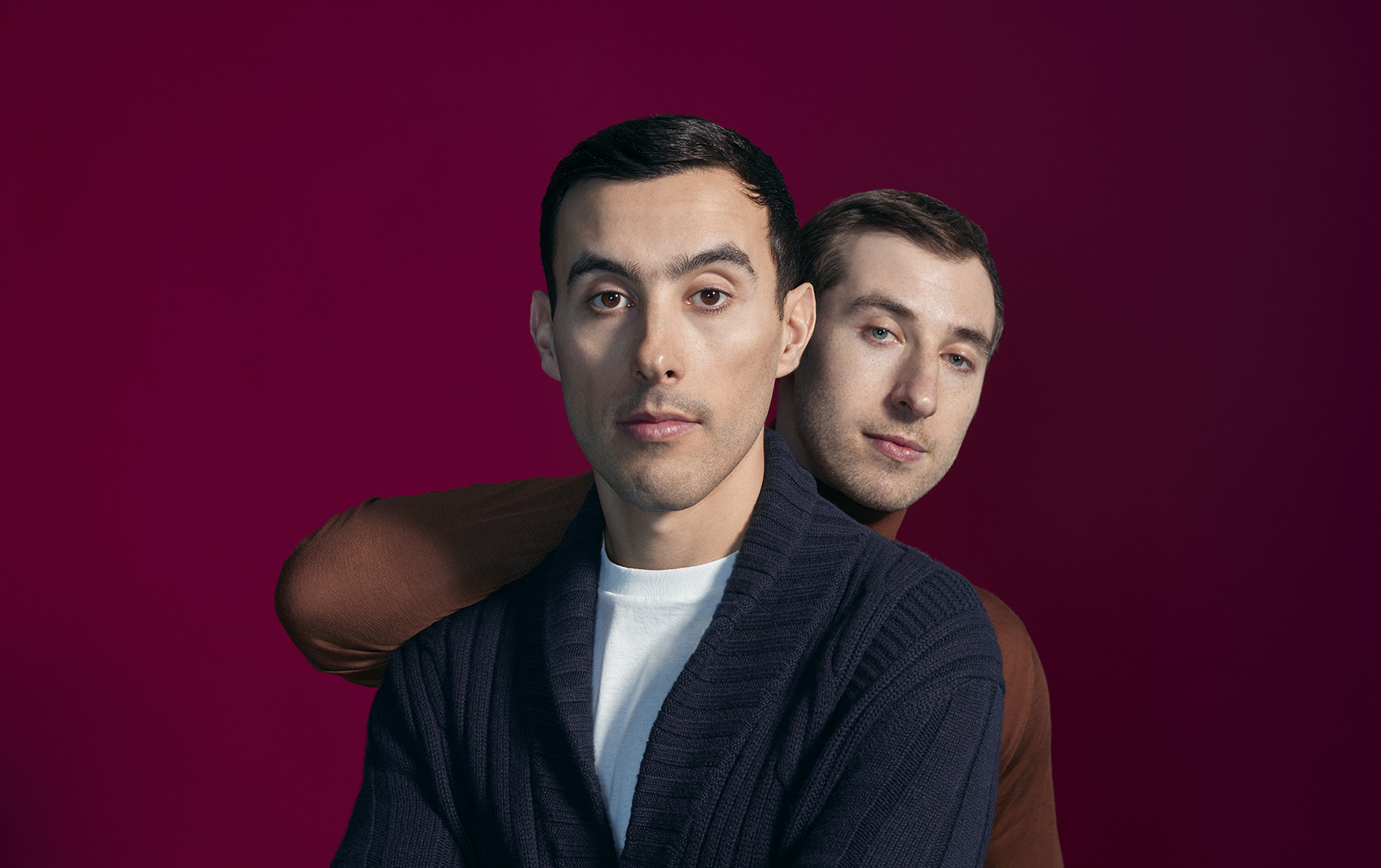 Playrix, the developer of Gardenscapes, Homescapes and Township games, has decided to withdraw from the markets of Russia and Belarus. Various sources write about this with reference to a letter from the founders of the company, brothers Igor Bukhman and Dmitry Bukhman.

The letter says that many changes have taken place since the beginning of the events in Ukraine: “We no longer conduct commercial activities in Russia and Belarus, we have opened offices in other countries and started relocating employees.

In order to maintain stability in the operation of the Playrix Group, we have decided:

According to Forbes, the company’s staff in Russia is about one and a half thousand people. The Bukhman brothers founded Playrix in Vologda in 2004. In 2021, the company ranked among the top three mobile game publishers with the highest revenues in the world. The total audience of the company’s games is about 180 million users per month.

In 2016, the Buchman brothers moved to Israel, and in 2020 they moved to the UK. In April 2022, they asked Forbes to no longer call them Russian businessmen.