Galaxy Z Fold 4 and Galaxy Z Flip 4 will be launched in the mega event, know how much will be the price. 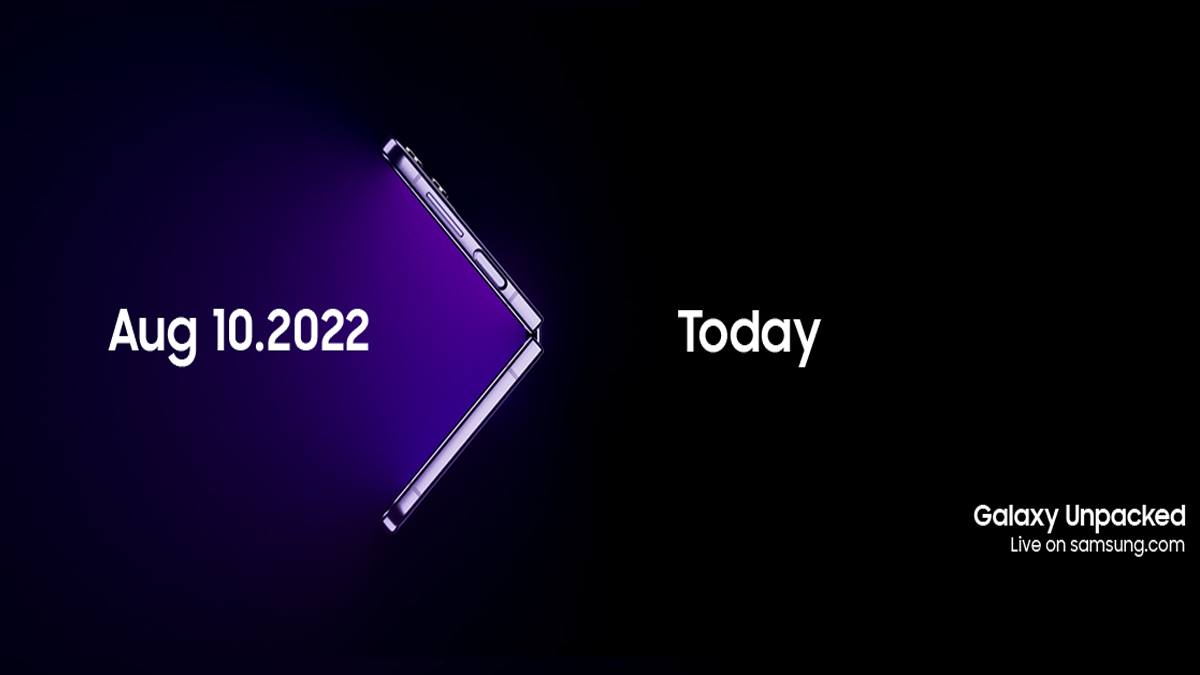 New Delhi: The second biggest event of the year of the legendary smartphone maker Samsung Galaxy Unpacked 2022 is to be held today i.e. on August 10. The company will launch Galaxy Z Fold 4 and Samsung Galaxy Z Flip 4 in this event. Both these smartphones will be offered as a successor to the Fold 3 and Flip 3. Users will be able to watch the company’s event live on Samsung’s official YouTube channel, Samsung Newsroom and website.

The company can also launch Galaxy Buds 2 Pro and Galaxy Watch 5 in this event. The Galaxy Unpacked 2022 event will start on August 10 at 6.30 pm. So let’s know about the event and the device that will be launched in it…