Galaxy Z Flip 4 hardware changes, apps can be used without opening the display 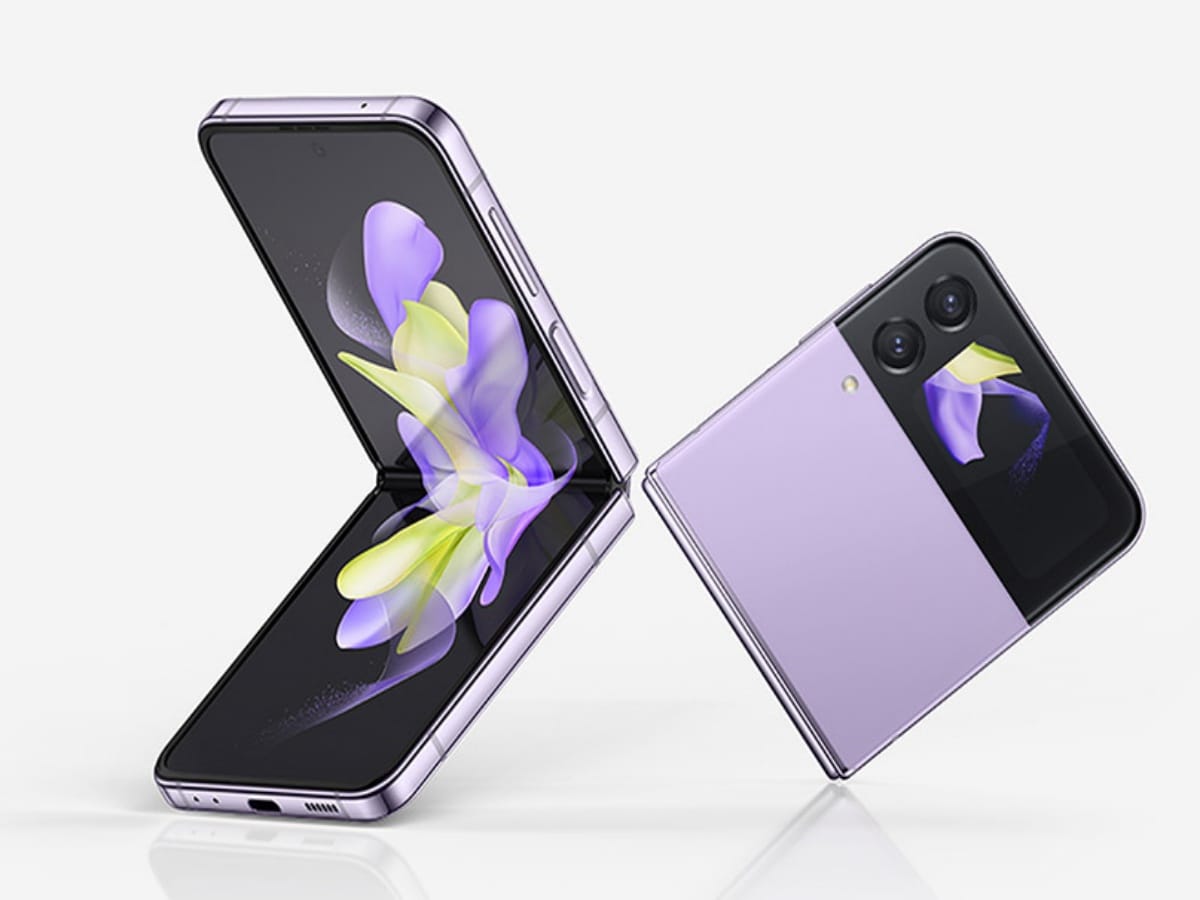 Samsung has upgraded the core hardware of the Galaxy Z Flip 4 phone.

However, there has been no change in the design of the phone.

Now apps can be launched without opening the main display of the phone.

New Delhi. Samsung has upgraded the core hardware of its latest Galaxy Z Flip 4. Although there has been no change in its design, it has been refined to work better than the previous model. The company has also not made any change in the size of the cover display of the phone.

According to the information, Samsung has made some changes in the functionality of the phone. According to XDA Developers, the phone’s CoverScreen OS has been developed by Jagan 2, and aims to make the cover display of the Samsung Galaxy Z Flip 4 more useful. The phone’s launcher can launch apps, play movies and play games from the cover screen without having to open the main display.

Lifetime Subscription
The app gives you the basic functionality for free. Currently, the app is currently being offered with a monthly payment of Rs 160 and an annual subscription of Rs 1200. Apart from this, a lifetime subscription of Coverscreen OS for Galaxy Z Flip 4 can be purchased for Rs 2,400.

phone price
Let us know that the Samsung Galaxy Z Flip 4 was announced globally on 10 August. The pre-booking of the phone in India started from August 16. The Galaxy Z Flip 4 is priced from Rs 89,999, while its customized bespoke edition is also available for Rs 97,999.

256GB internal storage
The phone is powered by an upgraded Qualcomm Snapdragon 8+ Gen 1 SoC chipset and is available with 8GB of RAM and up to 256GB of internal storage. The smartphone has two rear cameras of 12 megapixels and a selfie camera of 10 megapixels.