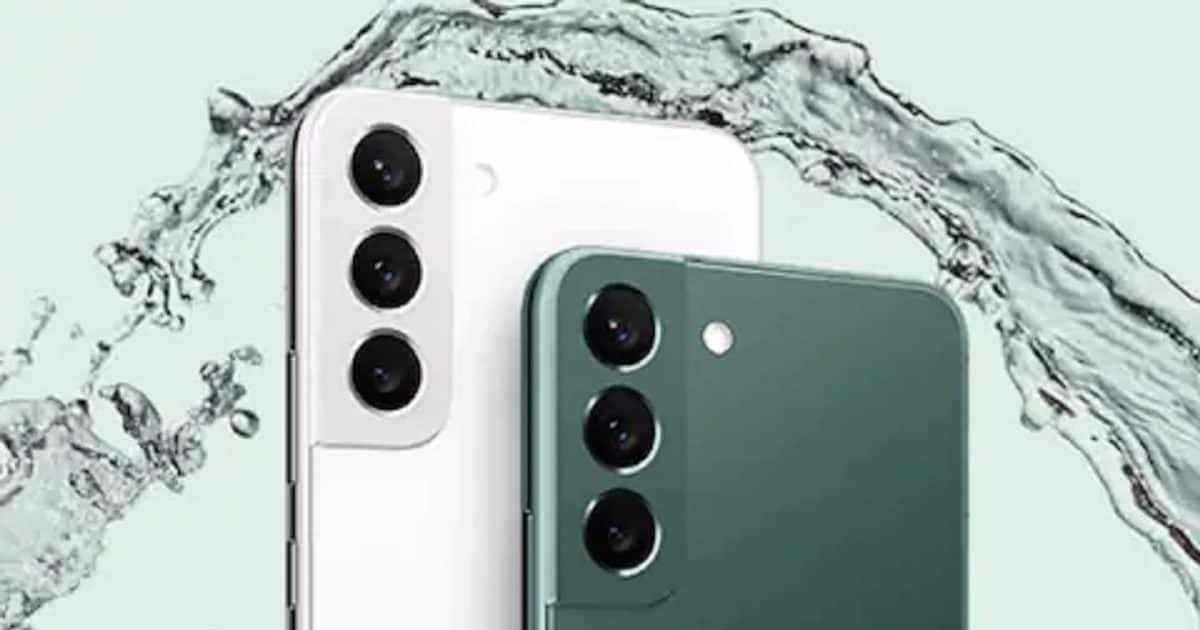 The Samsung Galaxy S23 series will come at the beginning of the new year.

In this series, the company can offer three devices.

Will get upgrade chipset
According to reports, apart from the battery, the chipset of Galaxy S23 and S23 Plus will also be upgraded. Snapdragon 8 Gen 2 processor will be used in all smartphones. The S23 will feature a 6.1-inch flat AMOLED display with full-HD+ resolution and 120Hz refresh rate. The S23 Plus, on the other hand, will feature a larger 6.6-inch flat AMOLED panel with the same resolution and refresh rate as the vanilla model.

200MP camera sensor
The report regarding the top model of Samsung Galaxy S23 claims that it will get a 200MP camera sensor for photography and video. This will be the primary camera lens. Along with this, it will have a secondary sensor of 10 megapixels. Apart from this, the phone will have a 12-megapixel ultra wide angle lens. Amoled Panel will be available in this mobile, whose peak brightness will be 2200 nits. Rest of the phones will come with triple rear camera. Their camera setup will be similar to the old model. The phone can have 50MP main lens, 12MP ultra wide lens and 10MP telephoto sensor.