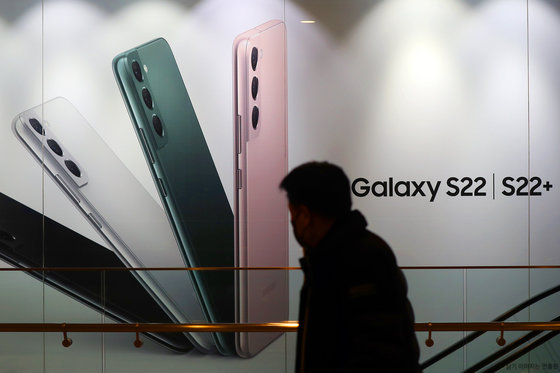 The Samsung Galaxy S22 was officially released on the 25th. On the first day of pre-sale, attention is paid to whether the Galaxy S22, which recorded record-breaking pre-sales after the initial supply of self-sufficient phones sold out, will continue its box office success at the beginning of its release. As supply could not keep up with this demand, Samsung Electronics extended the pre-opening period to early March.

Samsung Electronics announced the official launch of the Galaxy S22 series on the 25th and announced that it has extended the pre-order opening period scheduled until today until the 5th of next month. Customers who have purchased in advance can also apply for a gift by March 20.

Samsung Electronics said, “We have extended the opening period for those who have reserved the Galaxy S22 series due to the pre-order volume that far exceeds our expectations.”

This is not the first time that Samsung Electronics has extended the opening of advance purchasers. When the Galaxy Z Fold 3 and Flip 3 series were released in September last year, they were extended twice due to unexpected popularity and shortages. At that time, the two products recorded 270,000 units on the first day of opening, setting a record for the most pre-opening in history.

In particular, it is analyzed that the ‘Galaxy S22 Ultra’ led the early box office success by absorbing demand for the existing Galaxy Note. Samsung Electronics said that the proportion of ultra models was about 60%, which led to the success of this S22 series, and that existing Galaxy Note users had a high proportion of purchases of ultra models.

The Galaxy S22 series was launched on the 25th in about 40 countries around the world, including Korea, the United States, Canada, the United Kingdom, and France. In addition, the new tablet PC ‘Galaxy Tab S8’ series will be released in Korea, the US and Europe. Samsung Electronics plans to expand the number of countries where new products are launched to 130 countries by mid-March.

Bang-Seop Choi, Vice President of Strategic Marketing Department, MX Division, Samsung Electronics, said, “Thanks to the enthusiastic response from consumers around the world, the Galaxy S22 and Galaxy Tab S8 series are positioning themselves as one of the most loved Galaxy devices ever. We will try to do that,” he said.