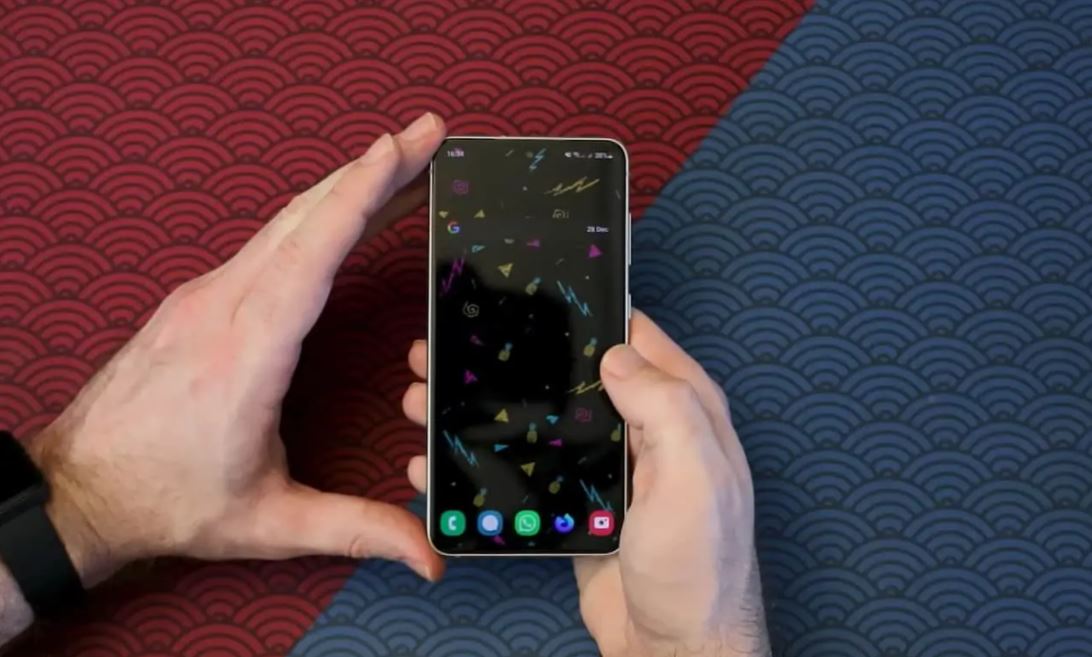 The official premiere of the Samsung Galaxy S21 Fan Edition smartphone is expected on January 4, but the device has already appeared on the Web (and even on the official Samsung website), and now the smartphone has become the subject of a video review published on YouTube. In five minutes, the user tells all the important points and demonstrates (using utilities) the components of the hardware platform.

The Galaxy S21 FE is built on Snapdragon 888, and there are rumors that this model will not have a version on the proprietary Exynos SoC. The OS was Android 11 with the One UI 3.1 interface, but it is possible that by the time of the start of sales, the S21 FE will receive Android 12.

The video features a model with 6 GB of RAM and 128 GB of flash memory, it was bought in South Africa for $ 825. In Europe, about the same level of cost is expected, but in the US, the basic version of the smartphone starts at $ 700.

The rest of the review confirms the characteristics of the novelty. Galaxy S21 FE received a 6.4-inch screen with a resolution of 2340 x 1080 pixels with a frame rate of 120 Hz, a 32-megapixel front camera, a main camera with 12, 12 and 8 megapixel sensors (the latter provides 3x zoom, photos with its use can be viewed at this link). Also in the configuration is a 4500mAh battery supporting 25W charging.